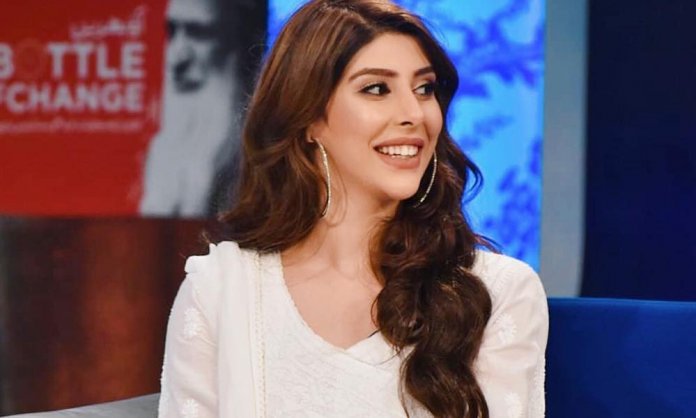 The actress has revealed that she is currently in Karachi for the promotions and will be traveling to Lahore, Islamabad and other places as well.

As soon as she disclosed the news, people just couldn’t wait to see the glimpse of her.

Check out her video below:

The actress has visited various places and interacted with media personnel and by seeing her pictures, it seems like she is enjoying it to the fullest.

There are few unconventional things about the movie which excites us the most to watch it.

It has further revealed by the actress Saeeda Imtiaz that her role is “of a young Pakistani girl who is very outspoken, independent and doesn’t rely on anybody to fulfill her dreams.

This is the first film that will feature three veteran actors together, namely Nadeem, Shahid and Jawed Sheikh.

A post shared by The Fashion Celestial (@thefashioncelestial) on Jun 3, 2018 at 2:11pm PDT

The trailer of the Wajood was released last month which created vibes on the internet. Check out the trailer below: