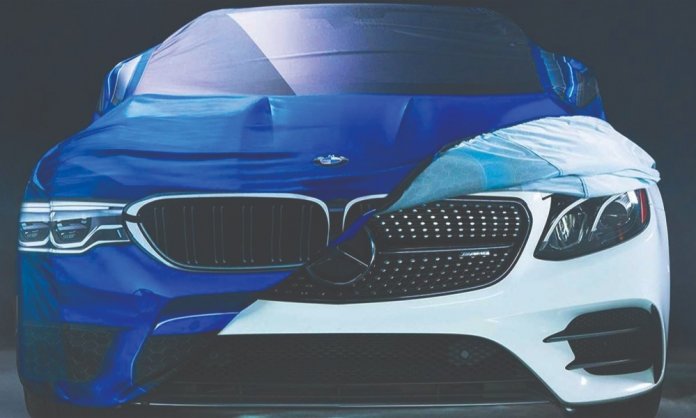 BMW has a cheeky way to wish its rivals Mercedes on Halloween. The brand came up with a social media post where Mercedes AMG E53 was dress as its favorite superhero.

This is not the first time the rivals have participated in preppy fun jabs at each other. Not long ago Mercedes found an eccentric way to wish BMW on its 100th anniversary.

Benz invited the Munich based auto-motive’s employees to its museum to learn the full history of cars. Very humble of them!

Benz was not done here! An intriguing video post full of satire on its Instagram was another jab brand took on BMW. The 5 sec video was just a simple wish mentioning that 30 years before BMW was plan and boring. The subtlety in troll is commendable!

We blame BMW for initiating this jabbing war as they are the ones who came up with the viral CEO advertisement!

But this time the German automobile empire Bayerische Motoren Werke (BMW) uploaded a social media post where Mercedes AMG E53 was covered in the costume of BMW M5 with an enticing caption, “Now every car can dress up as its favorite superhero”

Now every car can dress up as its favorite superhero. @MercedesBenzUSA #HappyHalloween from #BMW pic.twitter.com/Gpb5rvzEer

We seriously just love this ongoing dig both automotive giants are taking on each other and enjoying every bit of it.

Do you guys know any more competitors stories? Share with us in the comments below. 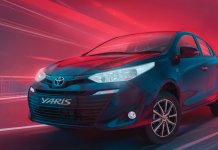 Pakistani VS Indian Cars: Here’s All You Need To Know