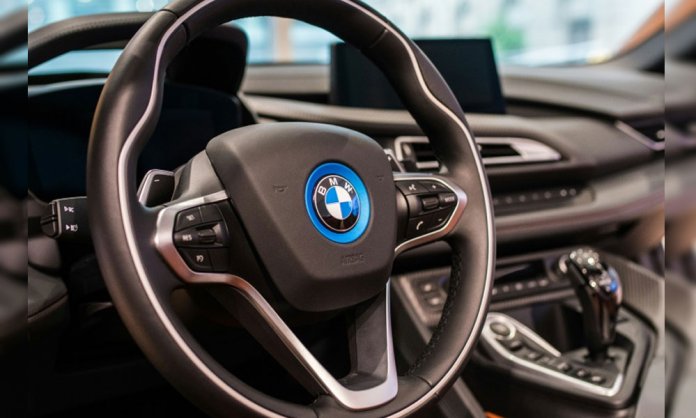 The recall is to fix a faulty component that was aimed at reducing emissions from diesel engines, the daily Frankfurter Allgemeine Zeitung said in its edition for Wednesday.

Of the total recall, around 96.300 vehicles are in Germany, the newspaper said, claiming it had confirmation from BMW.

No spokesman for the group was available for comment on the press report late Tuesday.

But BMW has already recalled around 100,000 cars in South Korea over the engine fire danger, after more than 30 BMWs — mostly the 520d sedan model — caught fire this year.

Earlier this month South Korea opened an investigation into an alleged delay by BMW in announcing the recall.

On Monday, the German motor titan apologised at a press conference for the spate of engine fires in South Korea, and said the country was not alone.

BMW blamed a faulty component called the exhaust gas recirculation (EGR) cooler that generated excessive sediment and caused engines to catch fire, and said the problem was “not Korea specific”.

“A similar rate (of failure) was observed in other jurisdictions,” said Johann Ebenbichler, vice president of BMW for quality, without listing other countries where such accidents had been reported.

The carmaker used the same software and hardware for its vehicles sold in Europe, he said, adding that the firm had decided to undertake the “same campaigns” there as in South Korea.