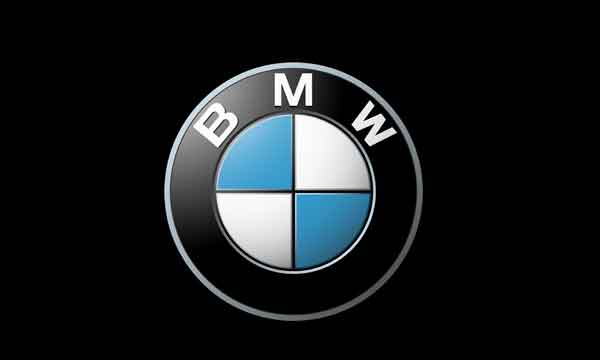 BMW Pakistan has been under a lot of speculations lately! Cutsomers have been complaining time and again about delays in the delivery of BMW cars in Pakistan.

Indeed, this is causing commotion in the Pakistani market for vehicles.

One of the BMW buyers confirmed that the delay is real and not only Dewan Motors has failed to deliver the vehicle on time, they are also demanding extra money to cover up the duty imposed by the government.

The regulatory duty that was recently implemented on imported cars include BMW, Porsche, and Audi amongst others. These vehicle giants are already in court to fight off this SRO.

However, that does not secure the customer because not only they are getting timely delivery of their luxury car but are also forced to pay extra money for the service.

Here are a few complaints against BMW Pakistan that made it to social media!

BMW Dewan Motors has now taken to Facebook to respond this commotion.

They further made a statement in relation to the newly imposed duty by the government and it’s hearing in the Sindh High Court.

On further investigation, it was also confirmed that the car production by BMW was disrupted during May due to supply problems.

For more updates on this, stay tuned to Brandsynario!