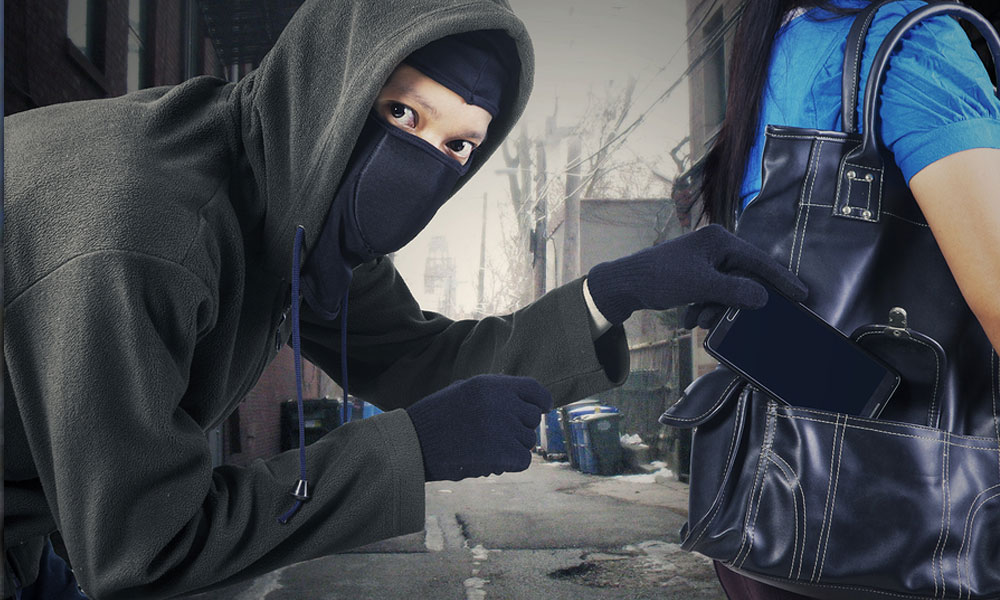 While IT Minister Anusha Rahman express the priority of her agenda, which is to make Pakistan a digitally advanced country, on the other hand, lots of efforts are being made to carry this vision out. As of now, the country is working on efforts to develop and deploy a system to block lost or stolen phones.

A similar attempt was made back in 2008-09, however, it was not successful. The reason was that at the time, IMEI numbers were required to block phones. However, this time around, Pakistan Telecommunication Authority (PTA) has suggested a new way for users to block their stolen phones in Pakistan.

A local company is already in works with PTA to find a solution for this problem.

How to Block Stolen Phones in Pakistan

Here’s how the new system for blocking lost/stolen phones will work:

An official statement was also recorded for this software;

Once the software is ready, with the insertion of SIM card, the said mobile phone’s IMEI number will be registered. In case of theft or loss, when the subscriber will block the SIM, the mobile phone will also be blocked automatically.

There is no word yet when the software will be released for the residents of Pakistan to use as of yet.
Stay tuned to Brandsynario for more news and updates.