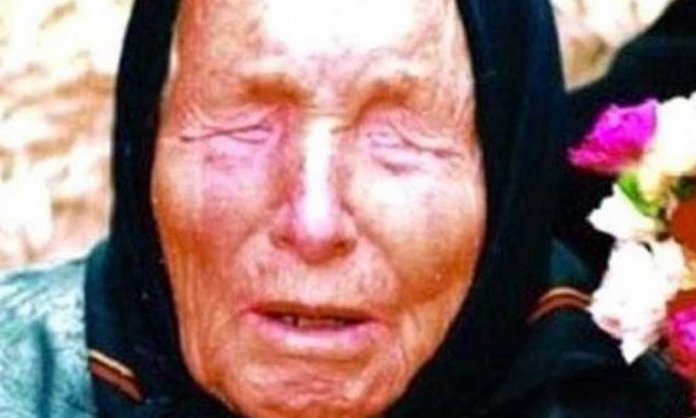 Blind Baba Vanga was and still is known for giving mysterious predictions that have been 85% accurate over the years. Personally, I believe that people consider the accuracy to be 85% is because Baba Vanga was a proper oracle and spoke mysterious vocabulary.

Take 9/11, for example. The terrorist attack on the World Trade Center happened in 2001, and she died in 1996. People say that she predicted the attack but did you know what terms she used? She noted two steel birds would attack the US. So obviously, her predictions were not literal, and one has to decipher them. And if your interpretation doesn’t come to be accurate, you will assume that it did not come to pass.

So let’s keep an open mind and list down the predictions she had for the year 2021 while also trying to interpret them, shall we?

1. The giants and the dragon

The mysterious Baba Vanga announced three giants would unite and that a dragon will take over the world. She saw people with red money, and she could see the numbers 100, 5, and a lot of zeroes. Now, if a dragon does not appear in 2021, people will think it to be wrong. But we need to remember that the dragon can also be symbolic. And the giants do not have to be the ones out of Game of Throne; they could also be superpowers.

Cancer has been plaguing us for quite some time. And since cancer cure is still not here whenever someone gets diagnosed with cancer, it is truly devastating for the patient’s loved ones and not just the patient. She predicted that cancer would get tied to iron chains. Well, well, well, did she mean cancer as a metaphor too?

3. Donald Trump and his future

The mystic said that the 45th president of the US, Donald Trump, will suffer from a mysterious disease. She said that the disease would leave him deaf and cause brain trauma. You never know with the current condition that she may actually turn out to be right. I mean, Covid has not yet been eradicated. In fact, BioNTech CEO said that the covid is here to stay for the next ten years. And the newer renditions of the Coronavirus strain are more contagious and are already leaving people blind, so who knows what the next strain will have for Trump?

She also said that Europe would fall. And this is the kind of prediction I was talking about. She must have foreseen the fall according to one standard. But we might be expecting the fall on another standard.

The blind mystic also said that the Russian president would have an assassination attempt on his life and that too from within his close circle. People have been watching too many Pakistani dramas, I tell you. She didn’t say if he will die or not in that, though.

Who knows how much will come to pass, but there is one thing I am especially looking forward to. She said that in 200 years, we will have made alien contact and will be in touch with our siblings from other worlds. I think she meant parallel universe. Hello, flash! 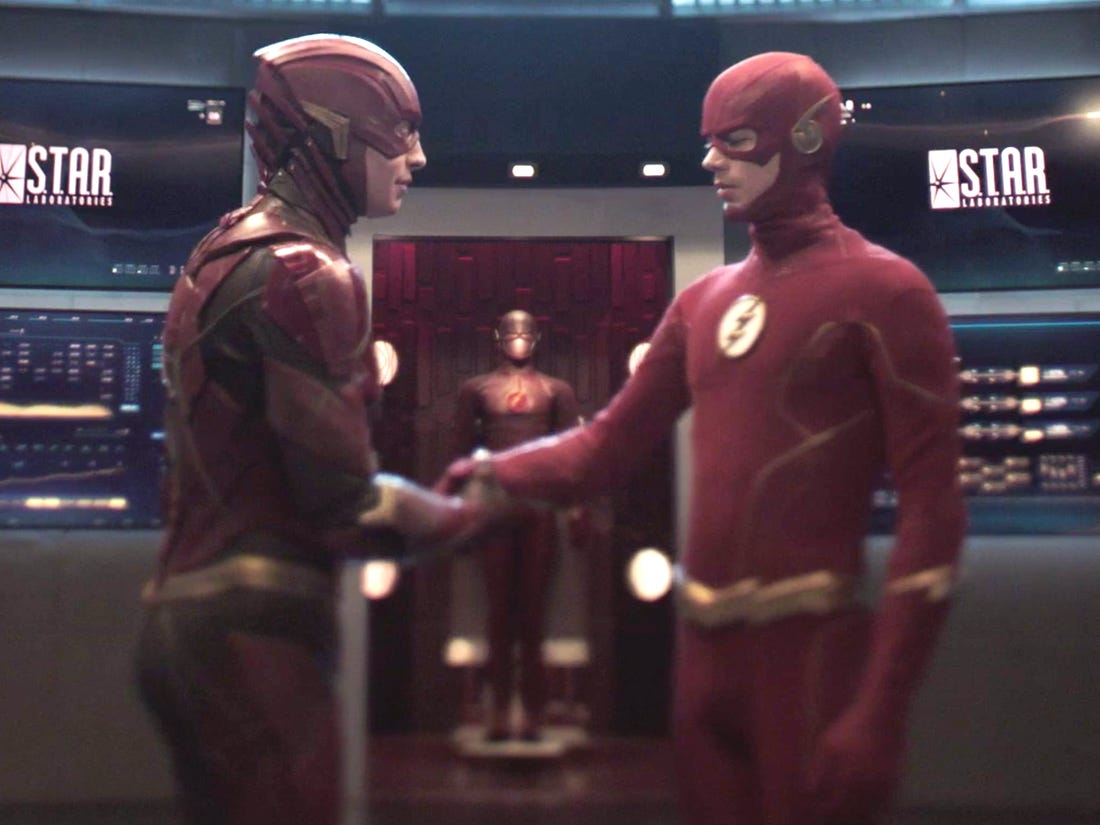