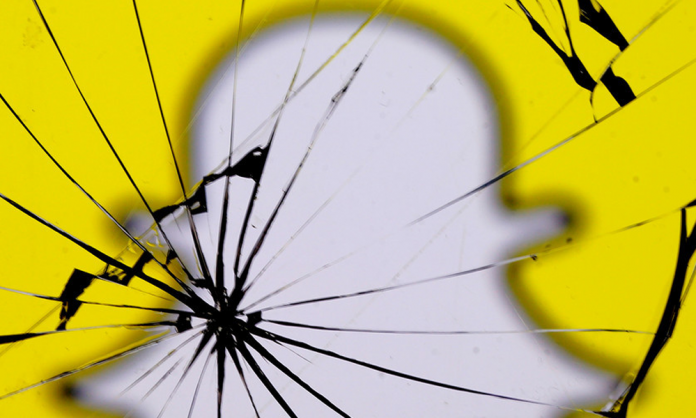 BlackBerry is in the news again and this time it’s for suing Snap – parent company of the popular Snapchat mobile application – for allegedly infringing it’s patented messaging technology.

The 71-page complaint filed by the company accuses Snap of infringing six of their patents including UI improvements for mobile devices, advertising techniques and map improvements according to the Verge. 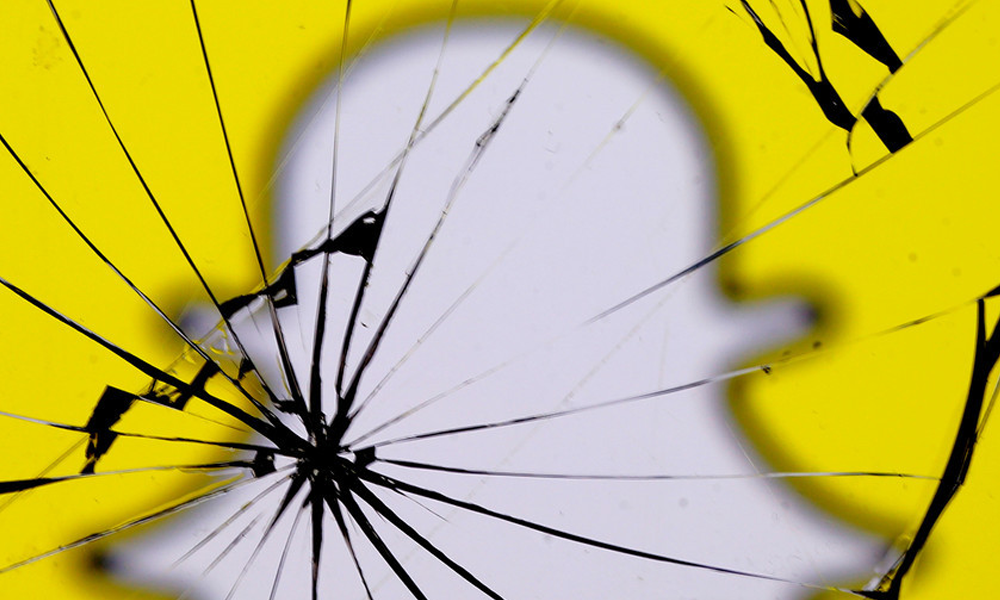 “It also cites Snap Maps and the display count of unread messages on a notification dot as infringing activities,” the report said late on Wednesday.

Last month Blackberry had filed a lawsuit against Facebook and its subsidiaries in Los Angeles court – Instagram and WhatsApp – alleging the company for infringing on its patents.

Interestingly, the patents that are included in the complaints against Snap also appeared in the Facebook suit that BlackBerry had filed last month.  These two patent referred to the time data in messaging conversations while the other was for the display count notification dot.

According to the complaint, it was stated that BlackBerry had tried to resolve the matter outside court but had been unsuccessful in doing so.

In 2016, BlackBerry had sold its rights to design, manufacture and sell the BlackBerry branded mobile devices to TCL (Chinese company) and now focuses on producing the company’s mobile security products along with the software.