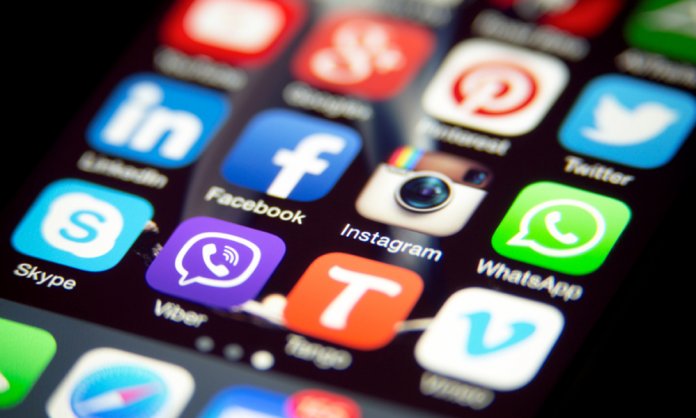 In today’s modern era where user privacy is extremely important, there have been several speedbumps we have seen from not only manufacturers but also developers.

Previously, Chinese manufacturers such as ‘Infinix’ were said to be secretly leaking user data without permission through hidden applications.

According to the report,

“Although the type of top dangerous permissions accessed remains the same across India and the US, the percentage of apps accessing these permissions varies greatly”

Some of these dangerous permissions include:

“This clearly indicates the degree to which excessive permissions are taken by Indian apps.”

The dangerous permissions that these apps seek are a major threat to user security and privacy. Next time you download an app make sure to pay attention to the permissions you allow the app on your phone.