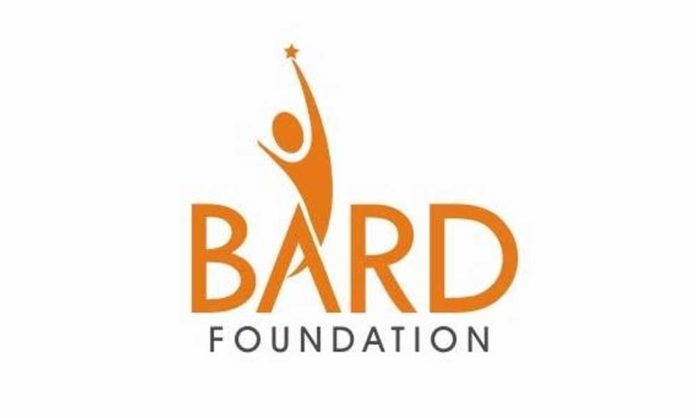 BARD Foundation hosted a press conference at the Lahore Press Club to highlight Naila Kiani’s experience during her 2-month long mountaineering feat. The Dubai-based banker by profession and mother of two, Kiani, became the first Pakistani female climber to summit three 8000+ peaks in her first attempt. Her original expedition commenced in June 2022 from Skardu, where she was accompanied by Sirbaz Khan & Suhail Sakhi, as she summited  K2 and Gasherbrum I.

Speaking at the conference, Naila said, “It’s very important to have a strong support system during times like this and I’m proud that my nation, my fellow climbing community and the BARD Foundation, did not fail me. The foundation’s unconditional faith in my endeavours is proof of its vision to enable the Pakistani sports ecosystem. Even though this was one of the most difficult challenges I’ve undertaken, I pledge to continue to take on more mountaineering adventures and encourage aspiring climbers to experience this amazing quest for themselves.”

During her talk, Mehreen Dawood said, “Naila has inspired and motivated women across the nation to pursue their sports careers with zeal. She has also promoted gender equality in the sports community and proven, through her conviction, that women can surpass any challenge in their path. The foundation encouraged by Naila’s success will continue to nurture young athletes so that they can be stars for Pakistan.”

Previously, in 2021, Kiani also set a record by becoming the first Pakistani woman to climb Gasherbrum-II (8,035 meters), the world’s thirteenth highest mountain. She was presented with an award in December 2021 by the President of Pakistan in acknowledgement of her achievements and contributions to mountaineering.