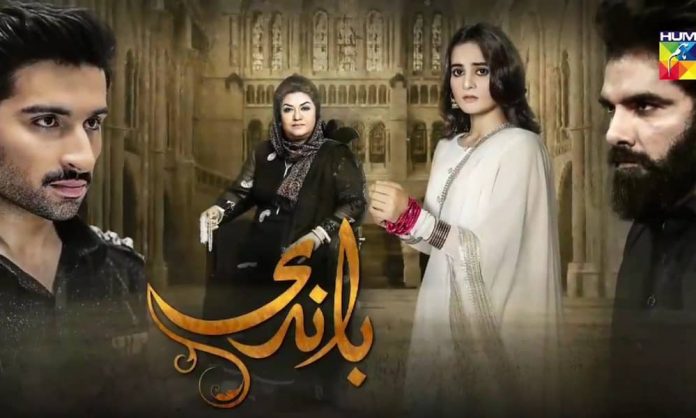 Baandi is an upcoming venture of Hum TV starring one of the most loved couples, Aiman Khan and Muneeb Butt in the lead.

Written by Asma Nabeel, it aims to highlight a very rare yet extremely sensitive issue of domestic violence and slave labor in our society!

The story of Baandi focuses on the harsh nature of our society towards people belonging to the lower class, especially in rural areas where the custom of keeping humans as slaves still prevails. Aiman Khan will be seen as Meeru, a village girl who works as a maid and faces domestic violence by her owners.

Muneeb Butt will play the role of SP Wali Khan, a commissioned police officer who falls in love with Meeru. Whereas, Yasir Hussain as Tahawar and Hina Dilpazeer will be seen as antagonists in this upcoming drama!

The writer of the super hit serial Khaani, Asma Nabeel is known to bring sensitive social issues under spotlight in such a way that leave an impact on the audience. Let’s see what she now has in her magical pen because the story of Baandi seems really captivating and we can’t wait to find out more!