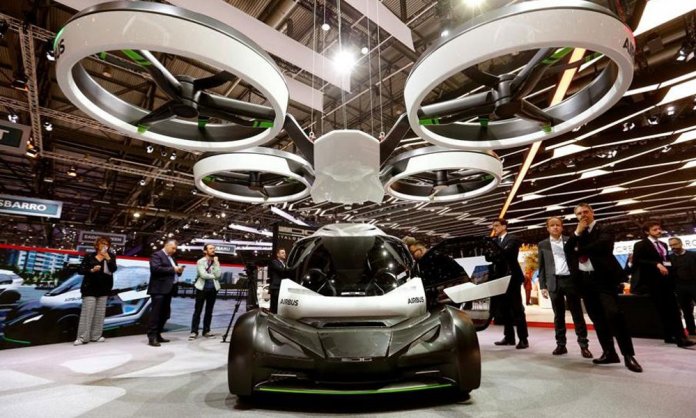 A year ago at the very same Geneva Motor Show, it was revealed that Airbus and ItalDesign were working together to develop a pretty revolutionary flying car concept.

Although it’s quite some way from the “traditional” idea of flying cars, as the car itself as a whole doesn’t actually fly at all, that hasn’t stopped Audi now getting involved to move the Pop.Up concept on further. 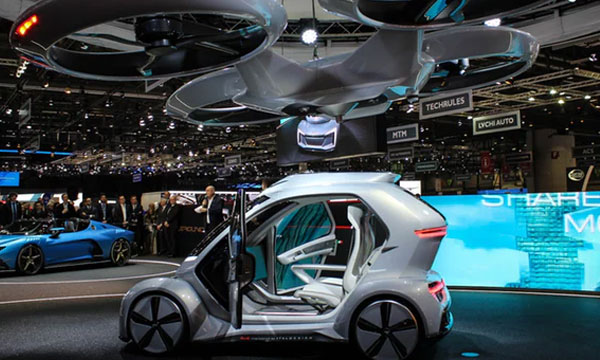 Now that the German automaker has got onboard, this latest version now takes on the name Pop.Up Next.

There doesn’t appear to be a shortage of flying car concepts around at the moment, which is probably just as well considering how congested our roads are becoming these days. But instead of this one sprouting wings or rotors, the Pop. 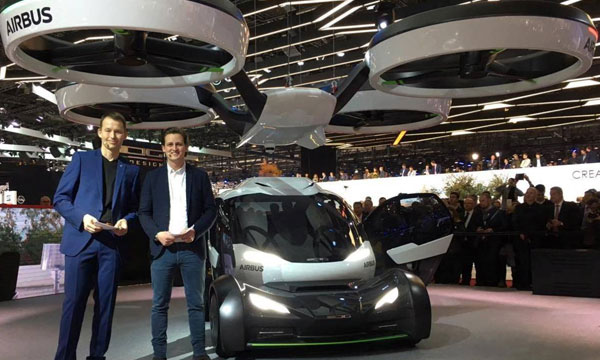 Up Next is actually a pod on wheels where the pod is picked up by a flying drone and whisked away upwards and onwards when the need arises. While the pod is flown away to its destination, the occupants are kept informed with what’s going on through a full-width dashboard.

Audi’s contribution to this ambitious venture comes in with an all-new design for the Pop.Up Next, which the images show is very much in line with the company’s current design language for its cars and SUVs.

The contribution from Audi is more than skin deep though, and that’s because the German manufacturer helped with significantly reducing the weight of the overall design and to redesign the interior from what we saw last year with the Pop.Up concept.

What doesn’t seem to be clear is what happens to the wheeled carriage when the pod is flown away with the passengers. Presumably, the vehicle’s artificial intelligence would drive it to its desired location or a central hub to wait for another pod.

The problem there is the carriage will be caught up in the traffic congestion the passengers have managed to avoid. Although the pod will be able to call up another carriage that’s close to its intended location, it doesn’t do a lot to reduce the congested roads.