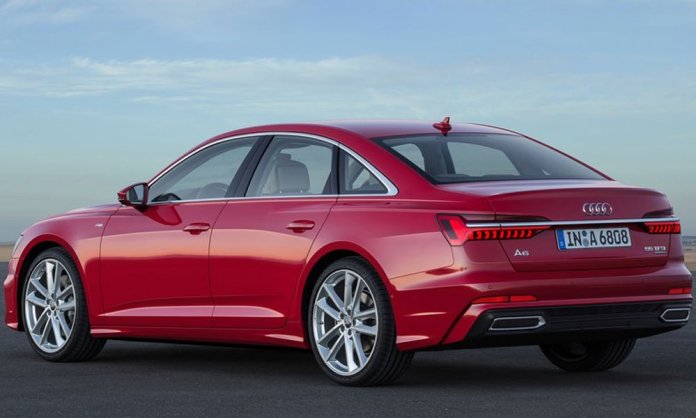 After leaks appeared to show the new Audi A6 just one week before the start of the 2018 Geneva Motor Show, the brand officially released details, photos, and footage of the sportier executive sedan.

The eighth-generation A6, inspired by the A8 and A7, now comes as a mild-hybrid with a ton of new technology to make any gadget-lover want to jump in the front seat. 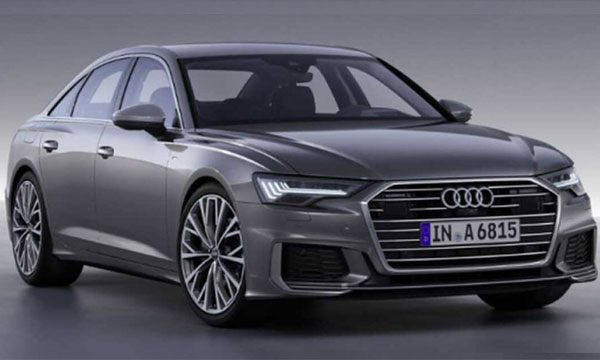 “Like the A8 and A7 Sportback models, the A6 is the expressive ambassador of the new Audi design language. With taut surfaces, sharp edges and striking lines, the business sedan unmistakably conveys its character: sporty elegance, high tech, and sophistication,” the brand outlines.

Packed with features seen in the A8, the Audi A6 is designed to be intuitive, all-digital, personalizable — before even getting inside the car. The optional Audi connect key replaces the conventional one, allowing an Android smartphone to lock, unlock the car and start the engine. 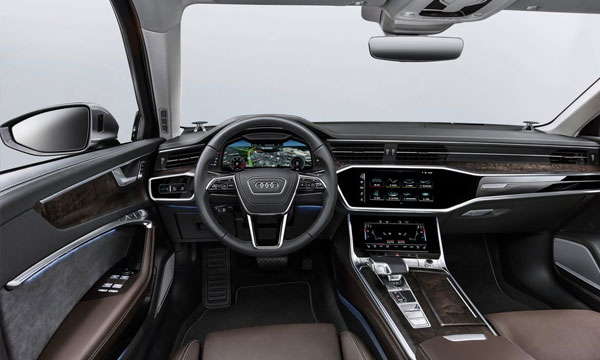 Upon getting in, the driver is greeted by three screens, featuring MMI touch response: first, the ‘Virtual Cockpit’, directly in front; the 10.1-inch infotainment screen in the center and below the 8.6-inch display for other conveniences like climate control, text input, etc.

Up to seven drivers can create personalized profiles, with up to 400 parameters to play within a ‘drag & drag’ system much like those used in smartphones.

With five radar sensors, five cameras, 12 ultrasonic sensors as well as a laser scanner, the A6 can keep you in your lane and also park the car, without needing anyone to be inside. 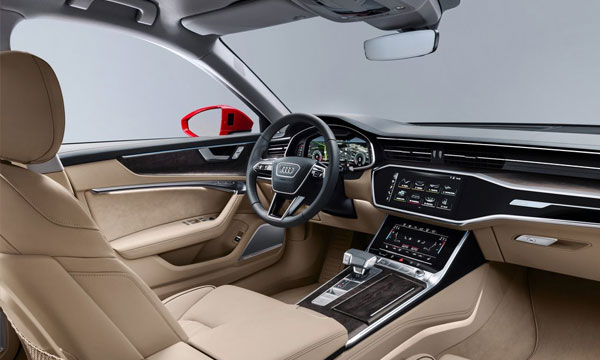 Though just a few millimeters bigger than the previous version, Audi claims the new A6 provides more comfort and legroom. Its taller profile offers a greater sense of spaciousness while the 530-liter trunk can fit two golf bags, horizontally.

Subtle contouring details in the bodywork, 21-inch wheels, flat headlights and a “wide, low-slung Singleframe grille”  provide the A6 with a sportier facelift. It will be available in 14 different colors, including seven new ones. 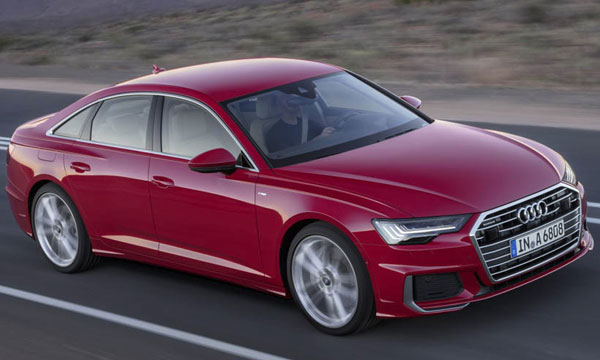 Under the hood, the Quattro 4-wheel-drive will launch in Europe with two engines, turbocharged V6 gasoline (340hp) or TDI diesel (286hp). All engines come with Audi’s new mild-hybrid technology, allowing the car to coast between 55 and 160 km per hour (34.2 and 99.4 mph). 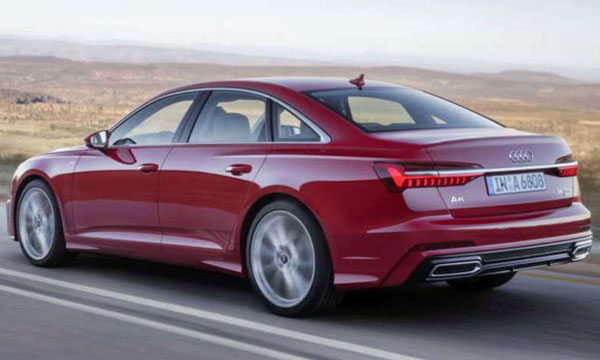 The A6 is to hit the German market in June 2018, at a starting price of 58,050 euros. Release dates for the rest of the world are not known.

The car will be premiering at the 2018 Geneva Motor Show which opens its doors next week.