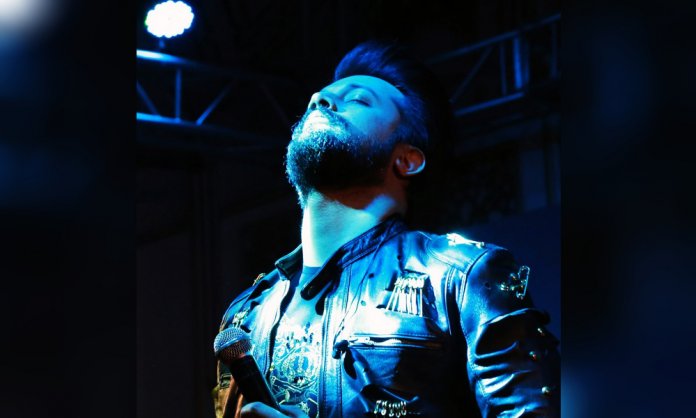 It is no secret that Bollywood moviemakers consider our Pakistani singing sensation, Atif Aslam as a lucky charm for their flicks.

It has been more than a year since our superstars have been banned from working in India. However, B-town continues to rope in Atif in the soundtrack of their films; his tunes becoming ultimate chart-busters.

Yet again, he has created an uproar in the neighboring nation with his latest song ‘O Saathi’ of Baaghi 2, starring Tiger Shroff and Disha Patani in lead roles.

Almost 22 million music aficionados searched for the track just within a few days. Already, it has hit a whopping 29,966,626 views and they continue to increase every passing minute.

For those who have missed Atif Aslam’s soulful track, can listen to it here!

While the song has created an uproar in India and Aslam’s fans can not get enough of his voice, T-Series has removed the crooner’s name from his own melody.

Apparently, the Indian company has refused to give him credit for the track, deleting his name from the credits of the song. 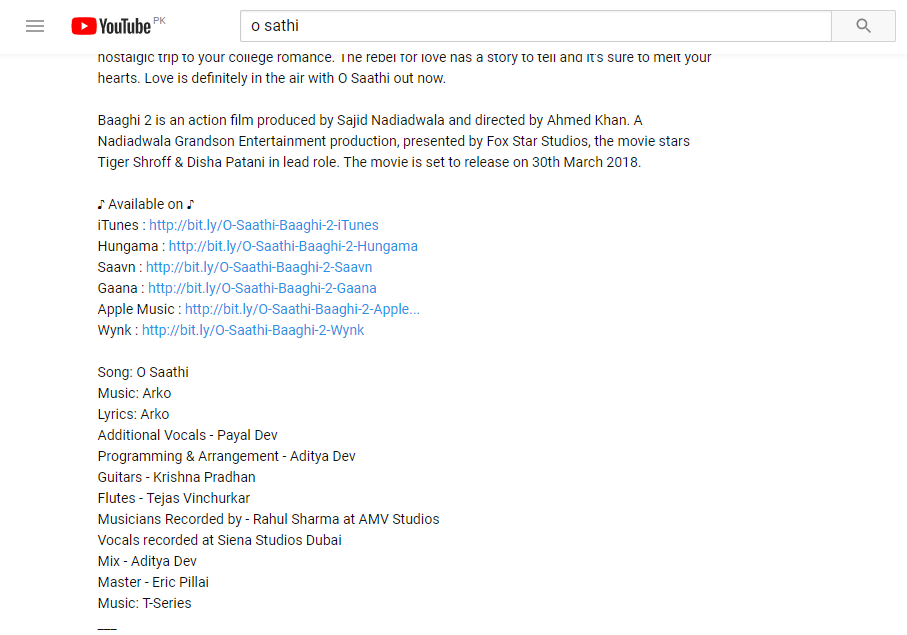 Fans are protesting against T-Series and demanding Atif’s name to be included in the list! 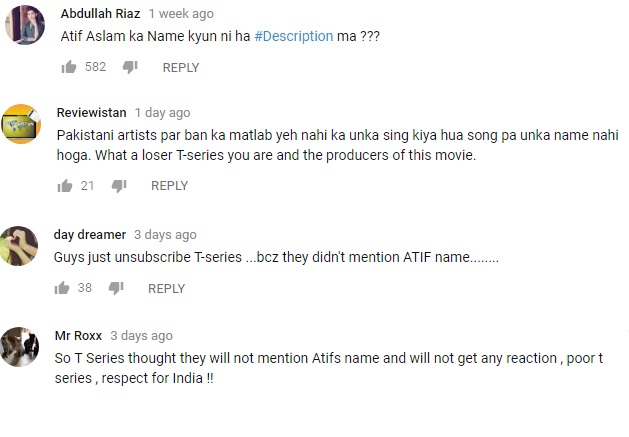 Following this nasty episode, the singer has declined all promotion requests for his upcoming song “Sehmi Hai Dhadkan” which he has sung for another Bollywood movie Daas Dev.

However, despite this volleyball of subtle attacks by Bollywood, Atif continues to reign in the hearts of his Indian devotees.