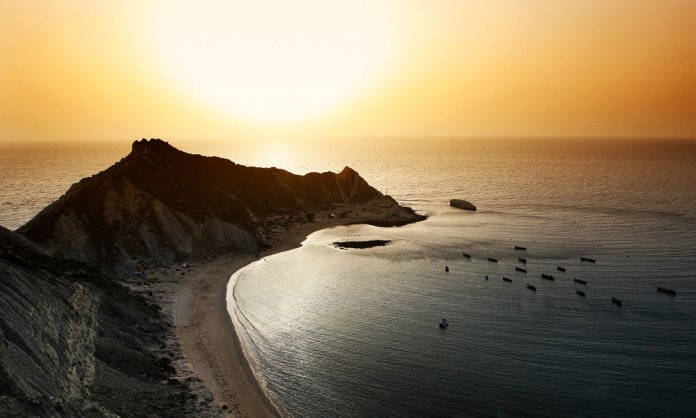 Did you know that Balochistan has an island? No kidding! Astola Island is situated in Balochistan, a province in Pakistan.

It is otherwise called ‘Jezira Haft Talar’ or ‘Island of the Seven Hills’ due to the little rough mountains that extend over the 15 sq km across the island. 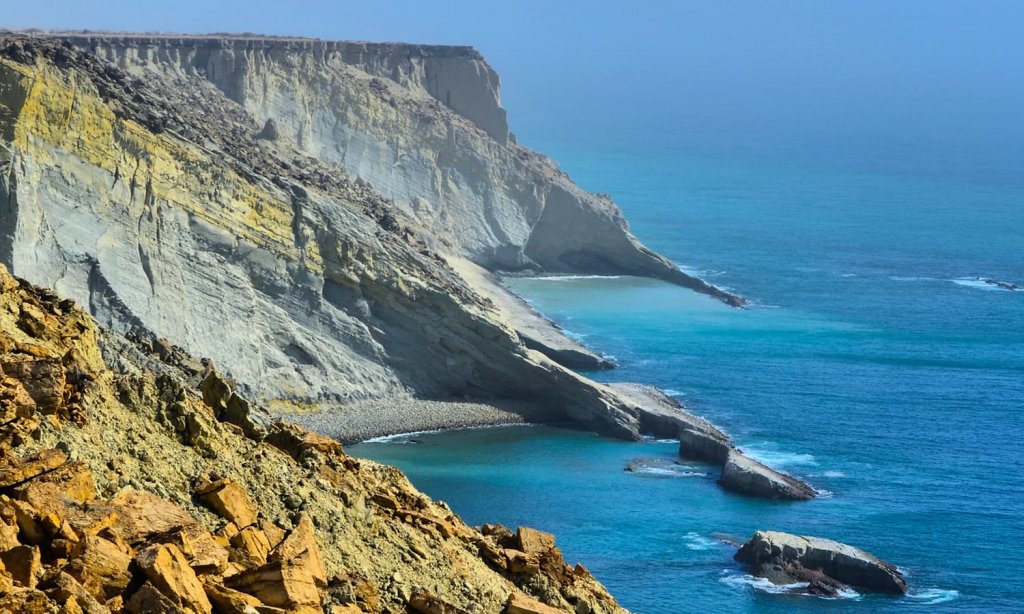 It is an uninhabited and stretches out into the Arabian Sea. The Island is a part of Pasni sub-area of Gwadar. 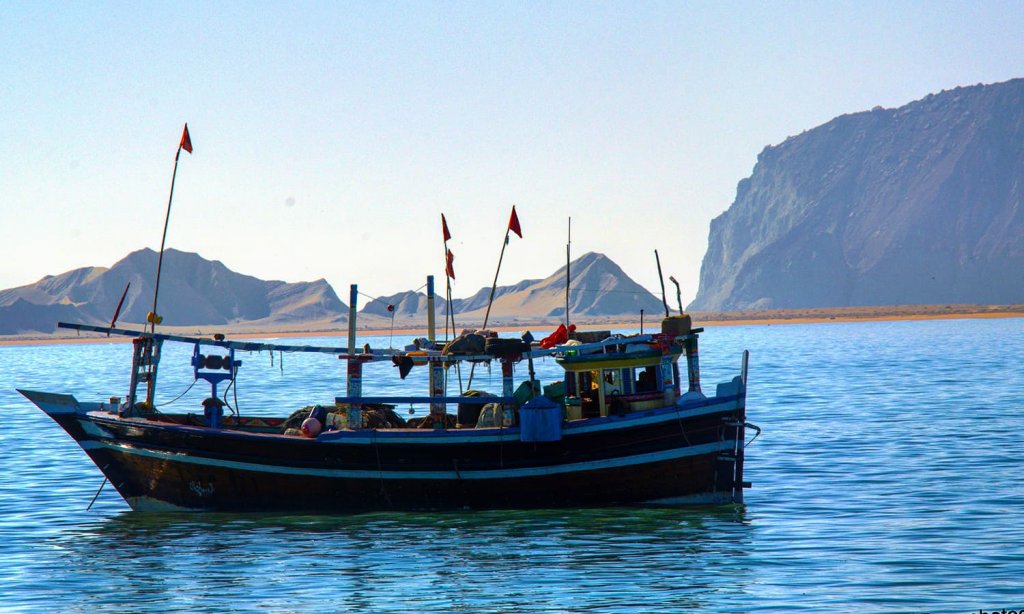 Astola’s sandy shorelines are settling ground for green turtles and around 25 types of coral have been found in the sea around it. 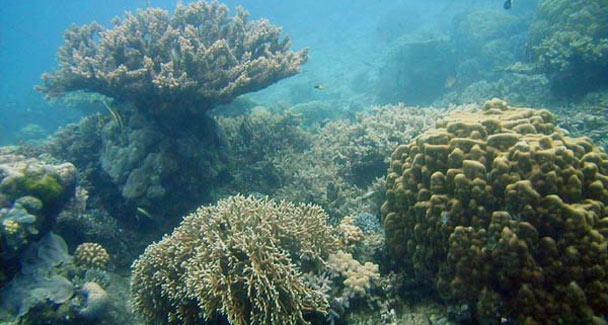 The Arabian Sea humpback whale, one of the rarest marine warm blooded creatures, has sporadically been located in its encompassing territory. 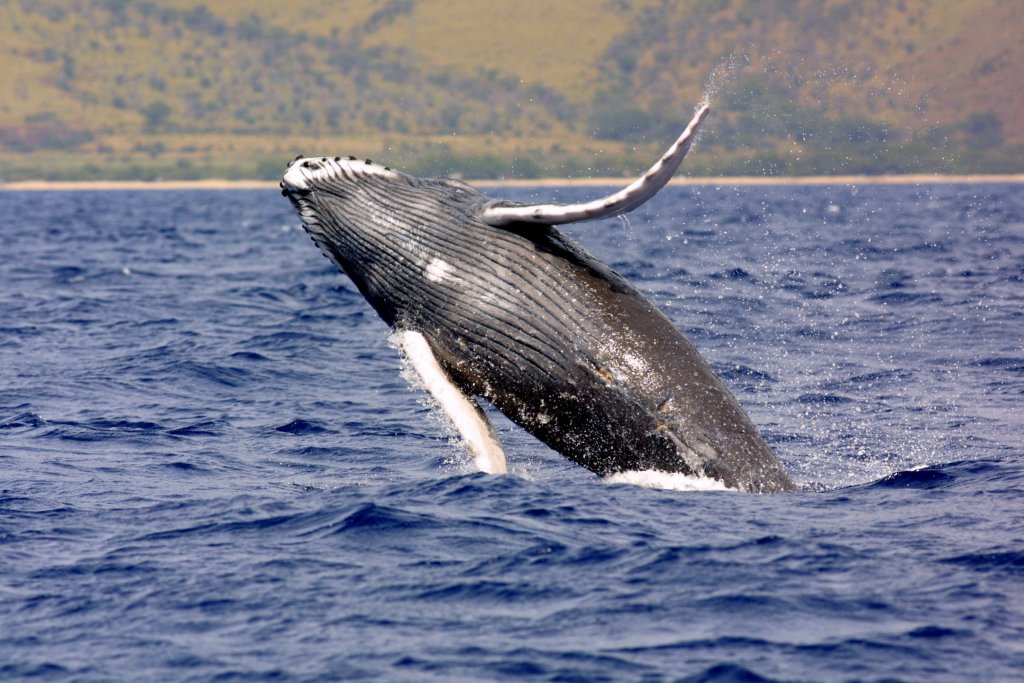 The motivation behind why the island’s impeccable excellence has stayed untarnished is a direct result of its remote area. From Karachi, it is a 7-hour drive to Pasni, from where you need to take another 3-hour hour route via watercraft ride to Astola. 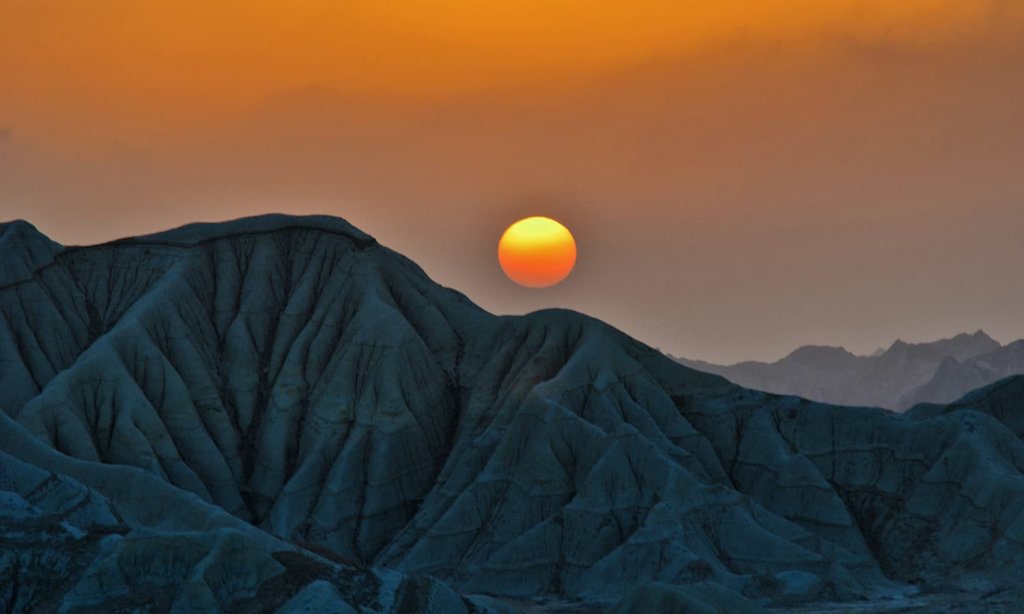 The shade of the water and example of the shoreline changes for the duration of the day relying on the tide. 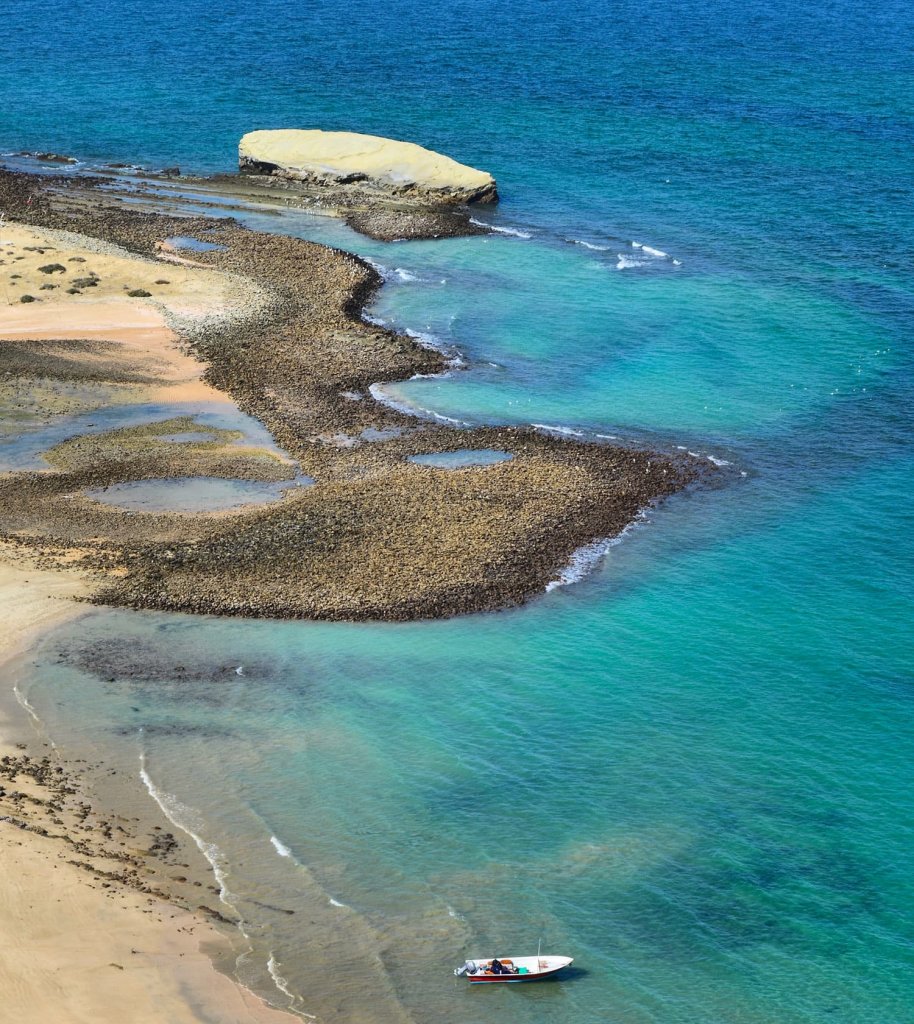 Astola Island is a mesmerising destination not many are aware of. The amazing concept of nature is a night no one will be ever able to forget. From hills to gulls and remarkable sea creatures, Astola has it all!

When are you going on your next trip?