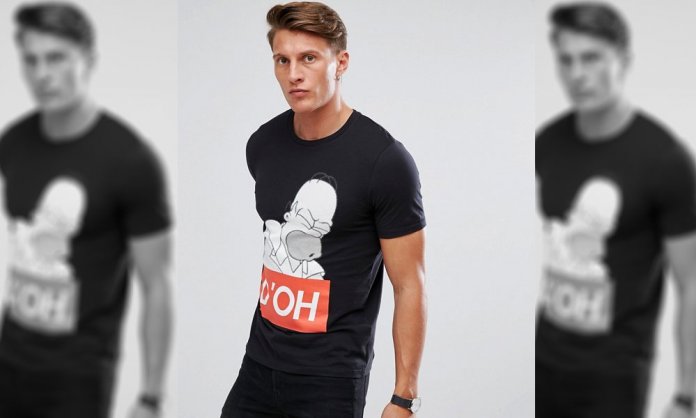 Fashion e-commerce giant Asos has unveiled plans for a “Simpsons”-themed clothing range, with product to launch later this month.

Comprised of over 30 pieces, the range will be available from August 23, and is said to be “super affordable”, with price points starting as low as US$19 (via HighSnobiety).

Key items include Kwik-E-Mart bucket hats and bum bags, a Marge Simpson polo shirt, a Patty and Selma denim jacket, and shorts inspired by Bart’s chalkboard writing from the opening titles, as well as a range of patterned designs inspired by the show’s trademark cartoon clouds.

The product drop comes as the iconic show prepares to enter its 30th season this autumn, making it the longest running prime-time scripted series in history, recently tallying its 636th episode.