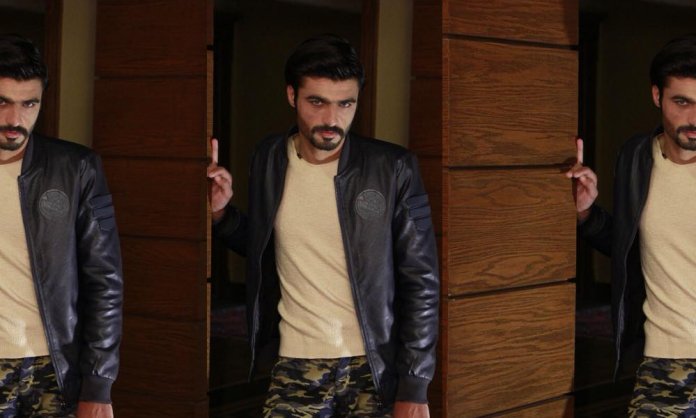 What is more, he became a global celebrity and made it to international headlines.

After his sudden rise to fame, there was no stopping for Khan. Brands wanted to feature the striking face in their campaigns, he even made his modeling debut and featured in a music video with Muskan Jay.

Arshad also grabbed the lead role in a Pakistani movie ‘Kabeer’ and was spotted working out in the gym for his role in the flick. He even made it to the list of Most Sexiest Asian Men 2016!

BUT WHERE IS HE NOW?

It has been almost a year now that Arshad Khan has been missing in action! After so much of hype and hoopla surrounding him, it seems like all the craze about his gorgeous eyes and handsome features has fizzled out.

However, we did some social media stalking to find out what Arshad Khan is up to these days

Much to our surprise, we discovered that he is currently shooting for his own show called ‘Chaiwala & Friends’ 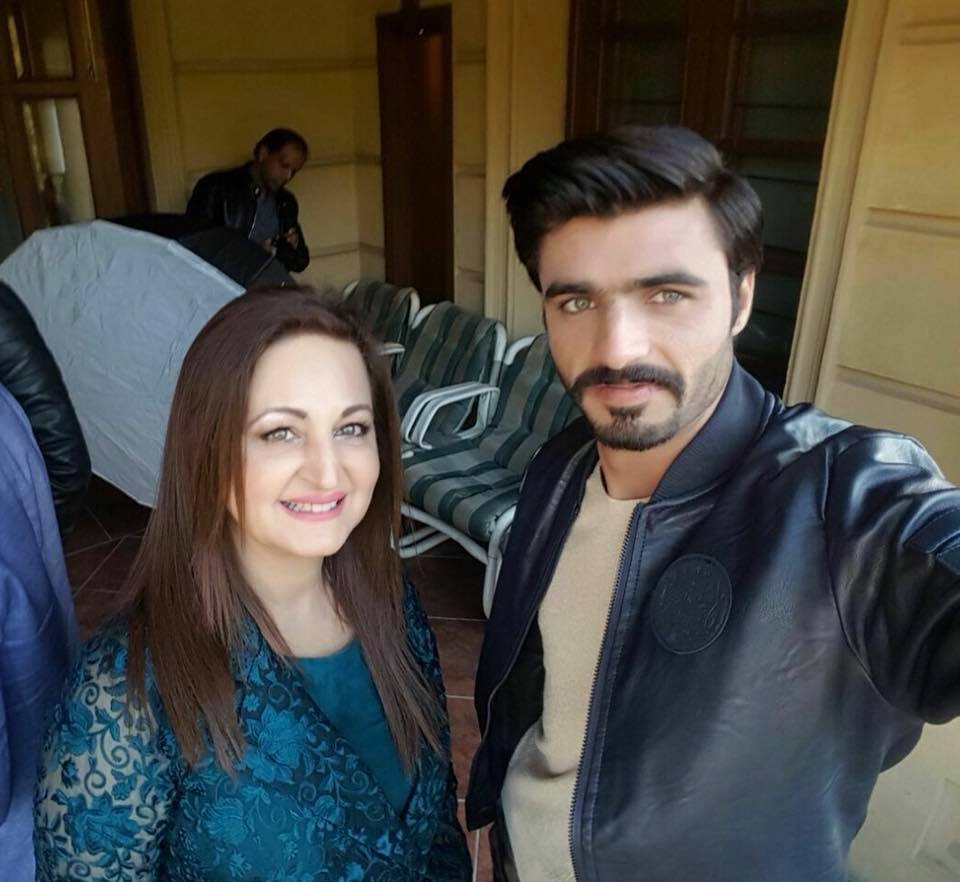 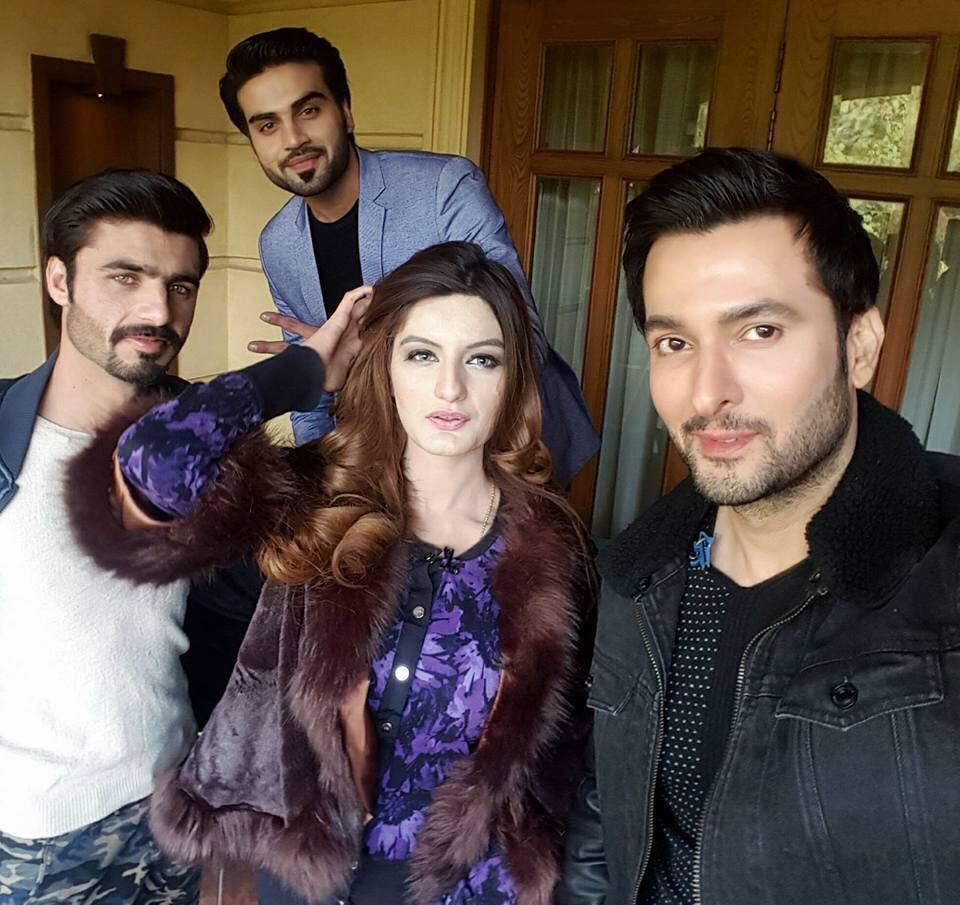 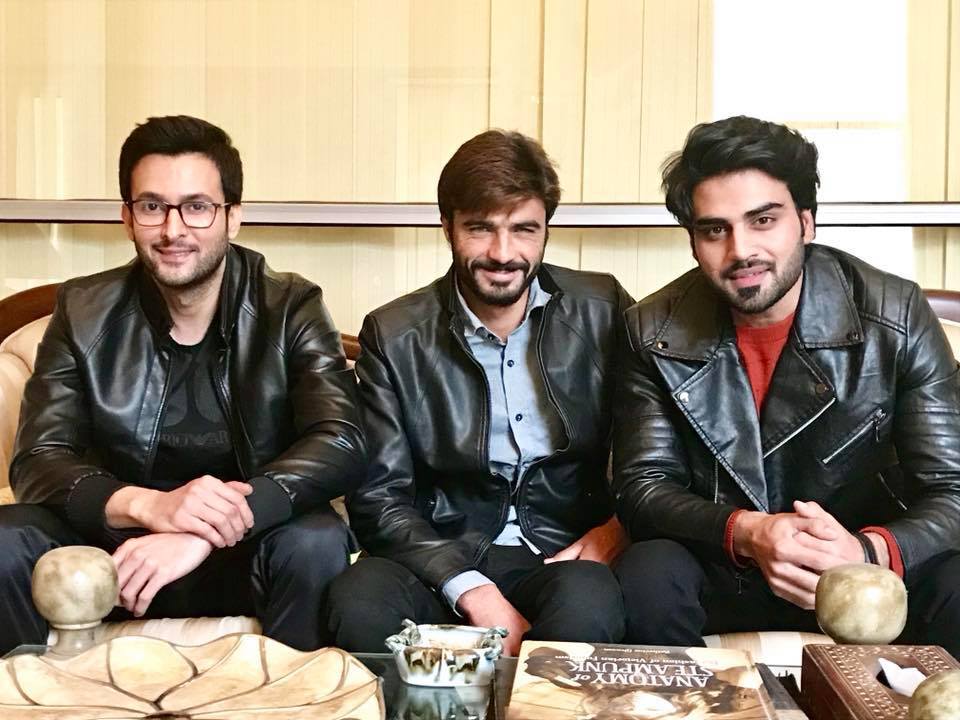 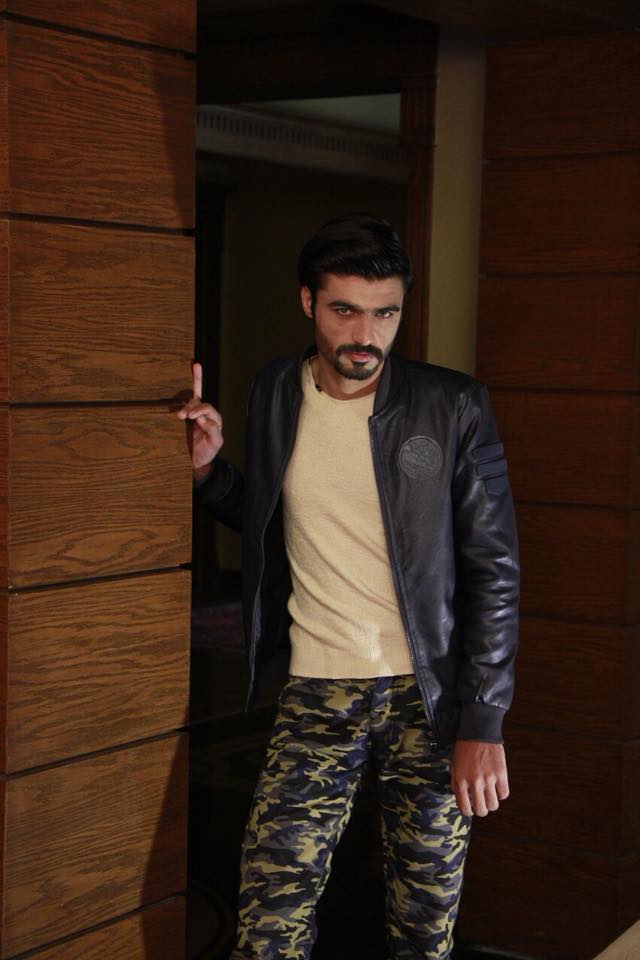 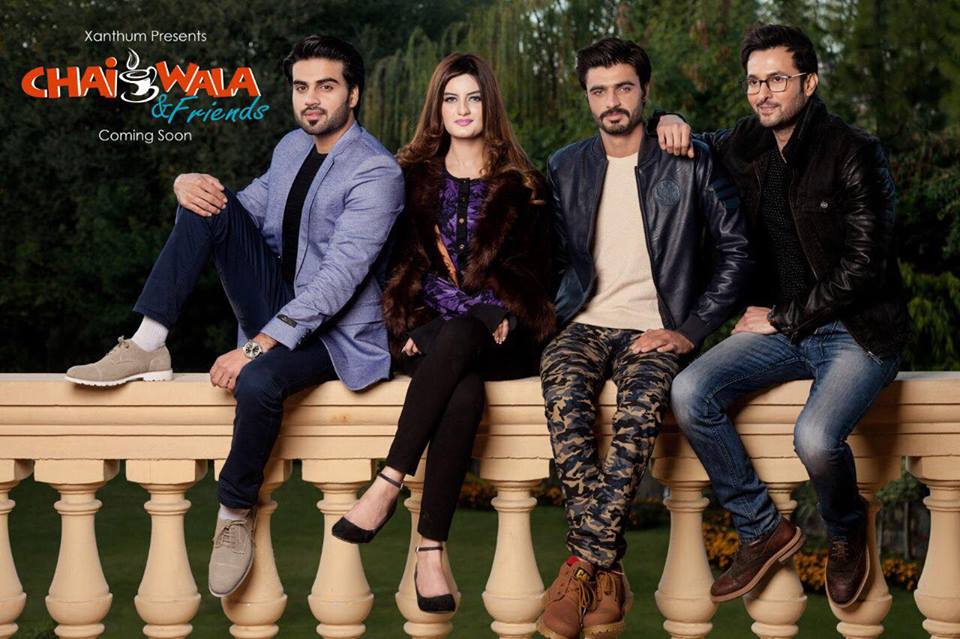 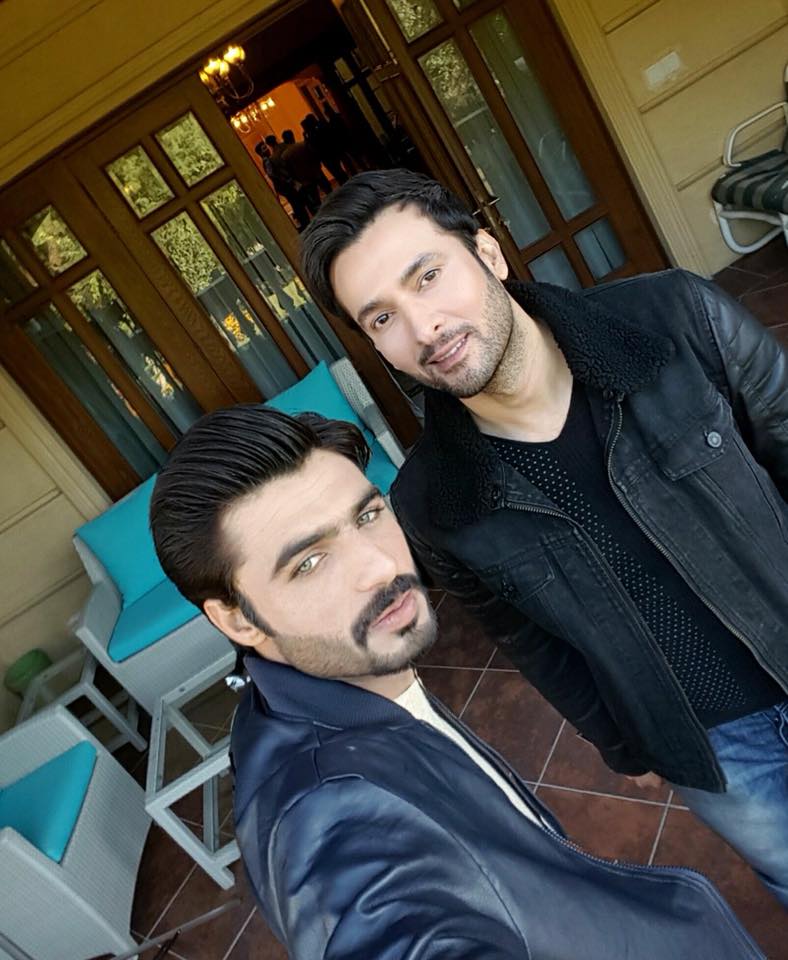 Watch him talk about his upcoming show in this video.

Let’s see if his grand comeback will be worth it and if people will shower him with the same love they did a year back.