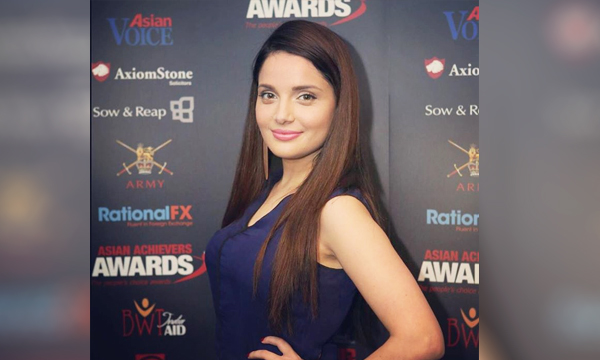 Celebrities and critics are never happy with the Lux Style Awards!

With every passing year, Pakistan’s most coveted award show keep on increasing its fair share of critique, confusion, and cynicism.

Time and again, the credibility of LSA has been questioned, its nominations always create a debate and celebrities end up boycotting the show.

Not to forget, there have forever been issues with the script, format and of course, the hosts of the evening.

The nominations for the year 2018 have been revealed and as predicted, many Pakistani bigwigs are miffed by the list rolled out!

The Janaan haseena, Armeena Rana Khan is amongst them and is going against LSA with full force!

Latest ❤️Thank god the sun is shining but I look and feel dishevelled. I am sorry I couldn’t attend the live chat yesterday, I had a small procedure on that stupid popped ear. It all went well and I’m feeling heaps better. All my love to you guys, bringing you a surprise soon. InshaAllah. #ArmeenaKhan #Selfie #Manchester #Sunshine #Firstpicof2018 💋💋

Khan did NOT make it to any category and the actress made sure she raises her voice to oppose the nomination list!

Every year the #lobbyawards amuse me. Some nominations are truly deserved, others NOT so much 😉 #Isaidit 🤣🤣

Dubbing it as lobby awards, Khan’s savage reaction literally made us ROFL!

Last year, it was Saba Qamar who totally boycotted Lux Style Awards even though she was nominated for three different dramas!

Speaking to the Express Tribune, the Hindi Medium actress revealed her reasons for the strong action:

“They never bothered to honor me during the past 12 years and now that I have the Bollywood stamp, everyone is acknowledging me all of a sudden.”

In 2015, Faysal Quraishi too protested against the body for not including the top-rated drama, Bashar Momin in any category.

“Seriously, I have no idea what to say as we were expecting a lot from Bashar Momin. I am not talking about me being nominated as the Best Actor, but my other team members from the writing and direction department”

What more drama is yet to unfold this year, let’s wait and watch!