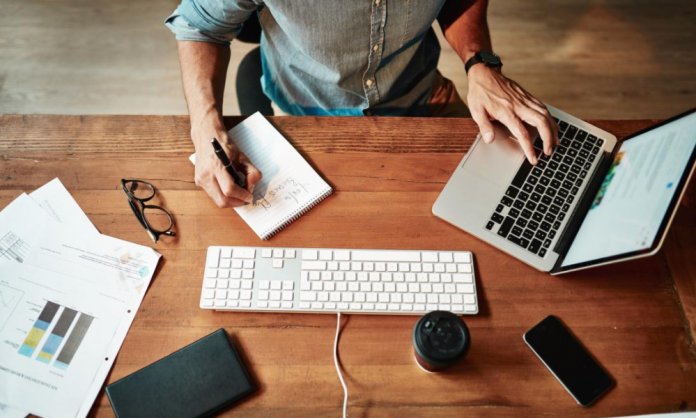 All your life, you might have heard that women are better at multitasking. But can you believe that it’s not true? Research has proved otherwise!

It’s time to find out whether or not men are better at multitasking!

According to CNN, the research was conducted by two university psychologists in Germany and published in the journal PLOS One. It proved that when given the most common forms of multitasking, men and women of similar age and physical and cognitive abilities almost performed equally.

Here’s how the research was conducted:

Ninety-six men and women were asked to complete simple sets of tasks that were combined to show the different ways people typically multitask. Some people perform two jobs at once; sometimes, they start a second task before finishing the first one. Sometimes, they keep switching the tasks back and forth. Often, the two jobs require two very different sets of cognitive demands.

What did the authors conclude?

“Multitasking resulted in substantial performance costs across all experimental conditions without a single significant gender difference in any of these ten measures, even when controlling for gender differences in underlying cognitive abilities.”

“Thus, our results do not confirm the widespread stereotype that women are better at multitasking than men at least in the popular sequential and concurrent multitasking settings used in the present study.”

But here’s a twist! The research also concluded that gender has nothing to do with it because multitasking, in general, hurts performances in both cases.

The researchers note that some research has found gender differences in both multitasking and, therefore, the cognitive abilities required to do it. For example, studies have found women to possess a foothold on multitasking but men to maintain, say, better spatial reasoning abilities.

However, a new study argues that the research process best compares apples-to-apples, the abilities of men and women, and the conditions under which they usually multitask.

Now, before you go and start sharing this, remember that the research has proved that both men and women performed equally well!

5 Sehri Meals We Should Be Eating But Don’t

This Pakistani Designer Dress Is Worth Rs. 93,000 & People Are Shocked