Good news for Apple lovers. Apple is about to give a brand new touch to iPhone 12 making it purple. The iPhone 12 and Mini resemble the purple iPhone for all its purposes. A flat design with support for 5G and OLED screen. Apple ceramic shield covers the screen. The body has an IP68 rating for dust and water resistance and supports MagSafe wireless charging and accessories. It has the same A14 Bionic processor, runs the same iOS 14 software, and even has the same cameras.

Apple just announced a purple shade for its iPhone 12 lineup. It will be available for preorder this Friday. #AppleEvent pic.twitter.com/0wNYy9tk3F

In the launch comes the MagSafe Leather Case and Leather Sleeve that is both offered in Deep Violet. Apple says that all-new purple “beautifully accentuates the flat aluminum edges of iPhone 12, which are perfectly color-matched to the precision-milled back glass.”

The Launch Update of iPhone 12

The announcement of the new purple iPhone was made at the Apple event. The seasonal event comes in time for the spring to revamp your phone just like your fashion accessories. The new iPhone comes exactly after six months of the launch of the Apple 12 series. The timing seems perfect for the launch of the newly colored body as rumors of an iPhone 13 releasing this fall are increasing.

The newly launched iPhone will be available to order from 23 April onwards. However, if you can’t wait to get your hands on the fresh version, hop on to new accessories to protect and complement its head-turning hue starting on April 20. 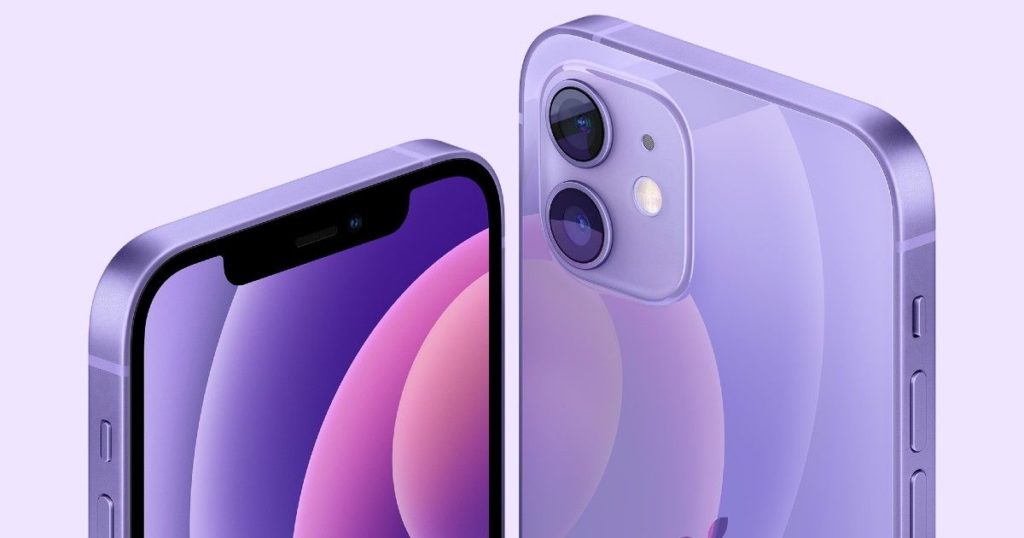 The price of the new iPhone is the same as its previously launched counterparts. The public can’t stop swooning over the newly announced color, and it’s safe to say that the hype is enough to get the phone some attention.

While Apple is going to drop the iPhone 13 later in September or October, this is still a fantastic update for anyone that needs an iPhone upgrade right now.