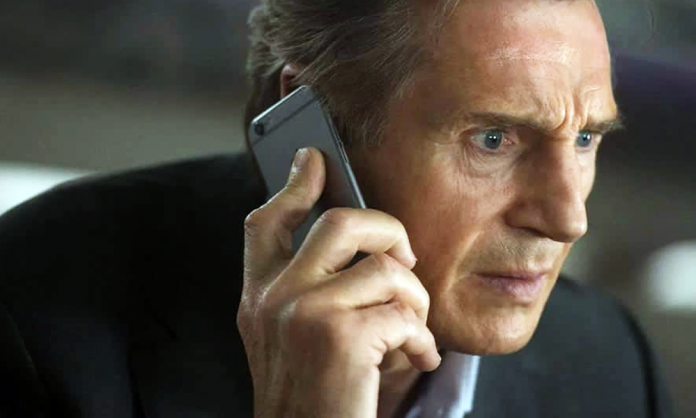 Wondering how to spot a bad guy in a movie? Well, we have a simple trick. The villain is the one without an iPhone!

According to Knives Out director Rian Johnson, Apple has said there will be no iPhones for bad guys.

“I don’t know if I should say this or not,” Johnson said in a Vanity Fair video posted Tuesday where he breaks down a scene from his hit murder mystery. “Not ’cause it’s lascivious or something. But because it’s gonna screw me on the next mystery movie that I write. But forget it, I’ll say it, it’s very interesting.”

“Apple, they let you use iPhones in movies, but, and this is very pivotal, if you’re ever watching a mystery movie, bad guys cannot have iPhones on camera,” he said. “Every single filmmaker who has a bad guy in their movie that’s supposed to be a secret wants to murder me right now.”

Whereas, it also makes sense why a tech-titan like Apple would not want bad guys to use its products and attract negativity. After all, no one wants their reputation to be trashed.

On the other hand, Apple did not immediately respond to CNBC’s request for comment.

Reportedly, Johnson pointed out the Apple caveat while dissecting a tense scene between all of the Thrombey family members ahead of the reading of the late Harlan Thrombey’s will.

A cellphone then becomes a spoiler. During the scene, Jamie Lee Curtis’ character Linda Drysdale can be seen with an iPhone, prompting Johnson to reveal the behind-the-scenes secret.

When rewatching the film, you can see several other characters who are suspects carry or use iPhones. However, the ultimate bad guy in the film, Ransom, played by Chris Evans, does not have an iPhone in the film.