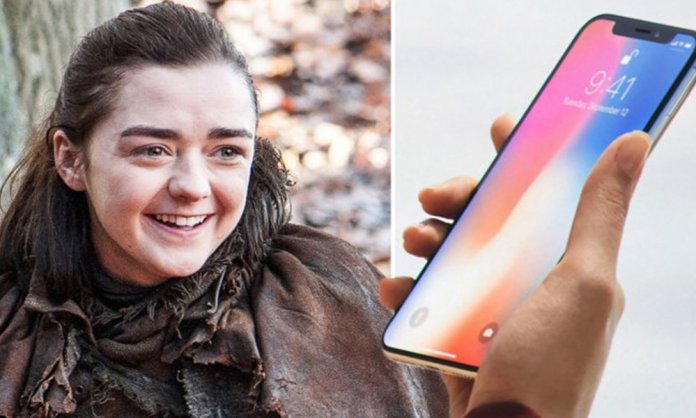 Unless you’re living under a rock, you probably have been bombarded with the news of the new iPhones that were launched yesterday at Apples Keynote. While the iPhone 8, iPhone 8 Plus and iPhone X, left people in awe.

There were some people that took to twitter to share their real feelings and we can’t help but ROFL.

Clearly, some shots were fired.

She’s definitely got a point!

So you're telling me Apple can make facial recognition, but they can't make chargers that don't break? #iPhoneX pic.twitter.com/GKPSVXpNFf

WHY can we not have chargers that survive though? I don’t get it.

Tim Cook announces, “The new iPhone X is starting from $999.00 to $1,149.00” and people start calculating which body part they could potentially sell.

Need to find the price for my kidneys, eyes, heart & entire body on the dark web and steal jewelleries from some Tamil houses.#iPhoneX

choose a payment method for your #iphone8 or #iphoneX. pic.twitter.com/kEdQq1OGD3

Turns out the X does not represent the numeric 10 after all.

#iPhoneX putting the X in eXpensive

Some people obviously took a dig at Apple for just $1000.

#AppleEvent #iPhoneX
Will leave you homeless .
1. No home button
2. And also you may need to sell your house to buy one

So that’s what the homeless iPhone means.

Here are some substitutes which seem worthy of your hard earned money.

It’s all about PRIORITIES, my friend.

And they have really set their priorities straight.

It’s the only way we can afford it, to be honest.

The feature that is said to be revolutionary for the iPhone is FaceID, and people are taking in that news at their own pace in their own ways.

Me trying to unlock the iPhone with #FaceID #AppleEvent pic.twitter.com/9oGEmwvEoV

When you think bae is cheating and you gotta bypass #FaceID to go through their phone
😂😂😂😂😂 #AppleEvent #iPhoneX pic.twitter.com/KBXwxSq9BH

Okay, honestly? We saw this coming.

When it's time for bed and you don't want bae tryna scan your face to get into your phone. #AppleEvent #FaceID pic.twitter.com/J2BHwL4c1d

He is asking the right questions.

If chances of a stranger unlocking my phone through #faceID is 1 in 1 million, does that mean I have 7,500 identical strangers? #appleevent

And how exactly do I protect my phone from my twin?!

So literally our twins can unlock our phones too ? 😅

We can smell the conspiracy in the air.

#FaceID feature of #iPhoneX is US strategy to promote chaos in China as anyone could unlock anyone's phone and steal private data.

No one can love you this much. Not even your mother.

Me: Mom if you really love me and care about me, you would buy me #iPhoneX with your 5months salary