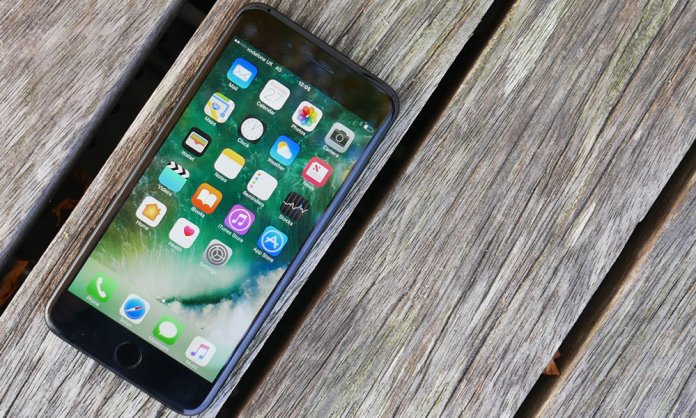 Recently, the tech giant was in the headlines for all the wrong reasons, as it was slapped with 32 lawsuits after it accepted that the older iPhones models were slowed-down by the company.

However, that did not stop the company from earning millions of dollars through sales. The company earned $88bn in the last couple of months of 2017, which is amazing. 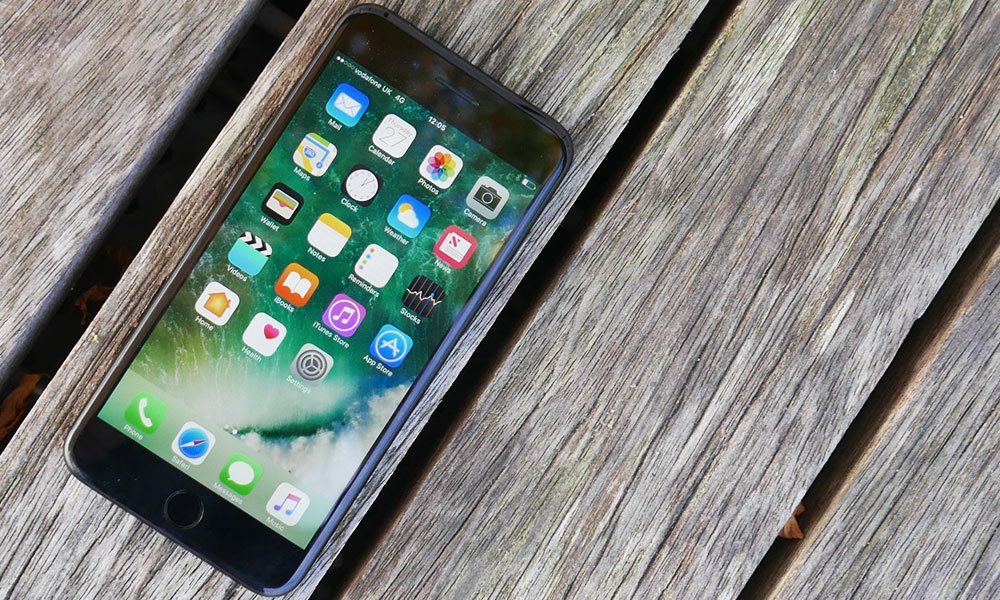 The company gave a small favor to their customer as a sign of apology and slashed their battery replacement service price in half. This time around, Apple has confirmed that iPhone 7 users who are facing a ‘no service’ issue will get repairs absolutely free.

The phone seems to be having problems in retrieving cellular services from the telecom operators. According to the company, the bug is “due to a component that has failed on the main logic board.”

The company also added that there are 3 models which have been affected by this problem, which are the A1660, A1780, and A1779, specifically. These units were manufactured during September 2016-February 2018 and were sold in US, China, Japan, Hong Kong, and Macao.

Furthermore, Apple will reimburse the customers who had spent money on a repair related to this specific issue. This offer may be valid for specific regions and countries only. The affected iPhone 7 devices are eligible for the offer, for two years since the date of purchase.