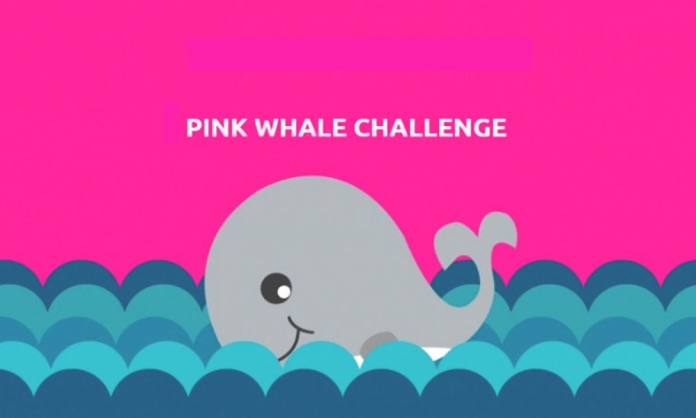 The rising online epidemic, that is the ‘Blue Whale Challenge’ has been raising some serious flags across the world in terms of Mental Health.

Victimizing the youth and young adults, feeding off of their weaknesses, depression, and disorders, due to which no one seems to be safe. Recently, there has been a rise in the causalities of the Blue Whale Challenge in Asia and after hitting India, it has found its way to Pakistan. A few cases have been rumored to have popped up in Peshawar.

Of course, the rate with which Blue Whale is claiming victims is alarming, hence people all over the globe have introduced ideas to counter the negative challenge. It has inspired people to create positive online games because if there was ever a time when such positivity was needed, this would be it.

The idea spread rather quickly, and soon other healthier, even humorous alternatives came up. One such alternative is the Green Whale Challenge.

Another version was introduced by German You-tuber, has also been running their own version of an anti-Blue Whale game, Brown Owl Challenge.

Translation: A small contribution to the #brownowlchallenge for all who are out there alone and can not sleep. You are not alone.

According to Parhlo, an anti-Blue Whale Challenge has also been introduced in Pakistan. 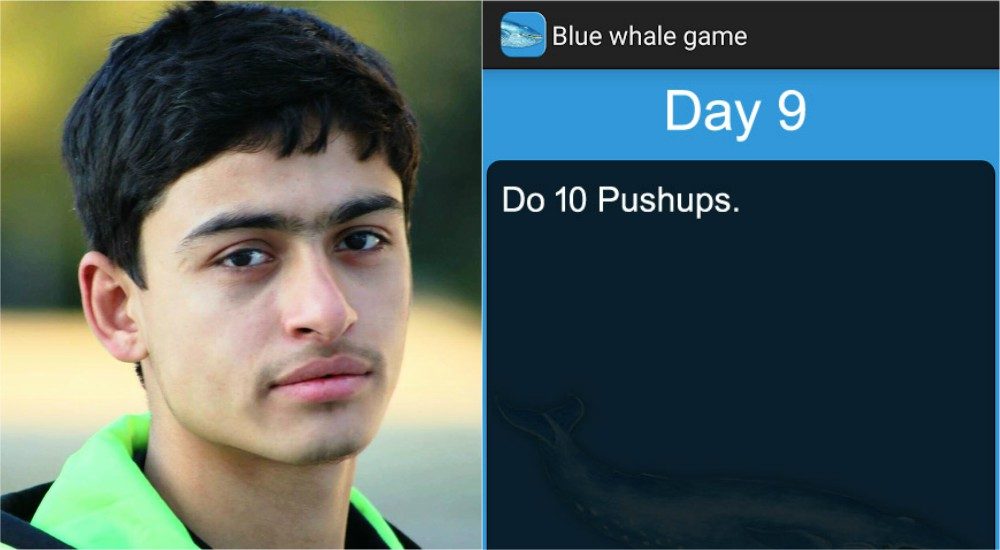 The application design is similar to that of the original Blue Whale Challenge, but the harmful, suicidal tasks are replaced by much more healthier and friendly tasks.

Some of the tasks mentioned in the article are;

And some of them are Funny

Some of them are to help others

In the end, after the completion of all the tasks, a messages appears on the screen, reading;

“Congratulations you have become a Smart BlueWhale. Remember your life is a precious gift don’t waste it on strange challenges you find on the internet. The world is full of strange people, some of them will try to scare you in order to make you do odd things, if something like this happens to you, inform your parents or adults that you trust. Stay healthy and happy blue whale grand master.”

In a world that is harboring so much negativity, it is refreshing to see that people have taken it upon themselves to be the ray of light, for people who are suffering alone.