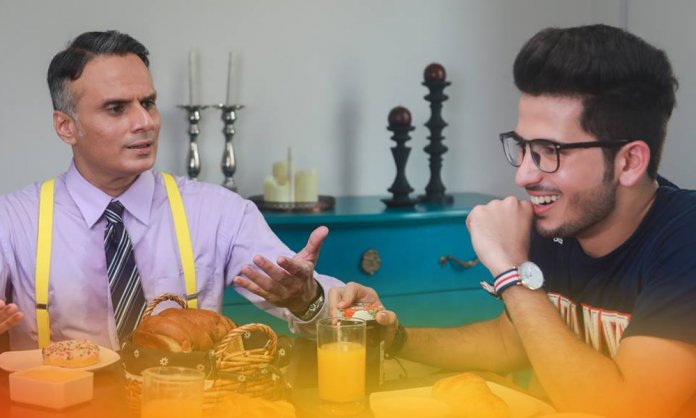 Josh, a contraceptive brand has previously rolled out a series of commercials in Pakistan featuring Mathira to address the need to use contraceptives.

This time around, the condom manufacturers took a unique, humour based approach using the tagline ‘Josh Laga K’!

In Pakistan, contraceptive ads are not commonly aired due to cultural values and beliefs. The topic of intimacy and protection has always been considered taboo, which is why there is a need to raise awareness on sex education. 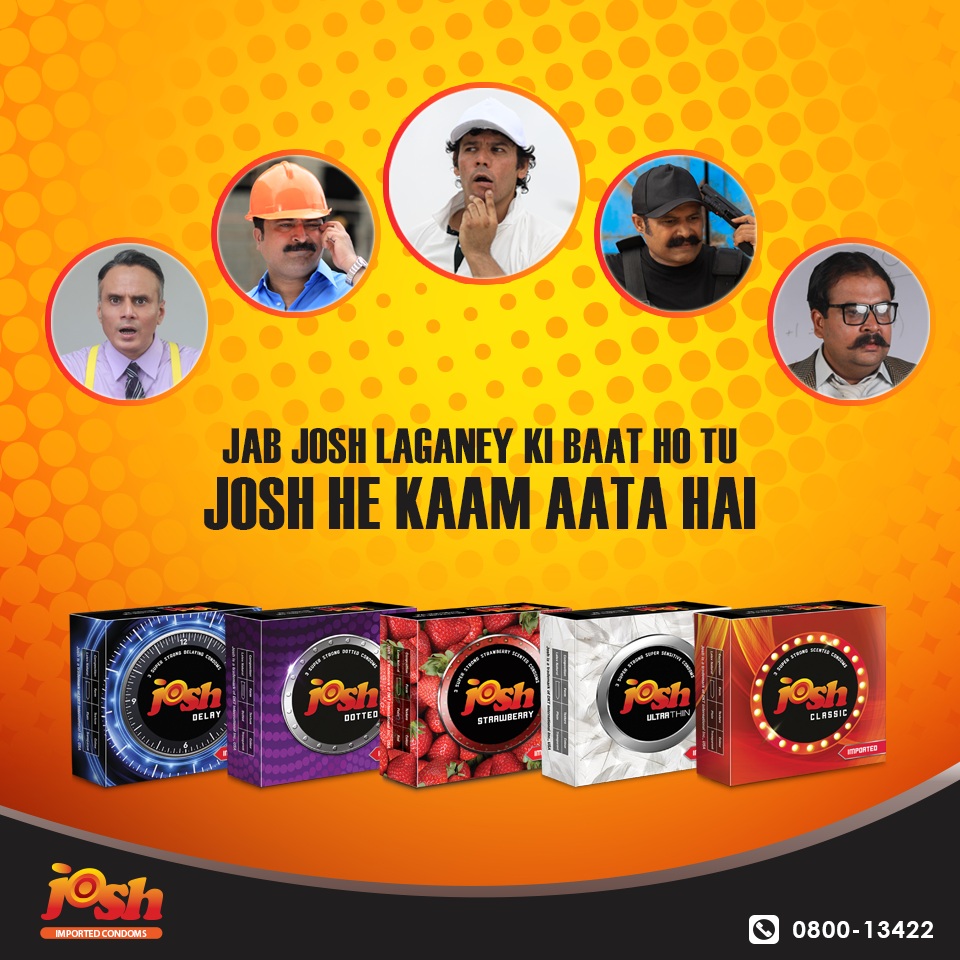 Josh’s new campaign has tackled this conservative topic in a subtle and effective way. Through different instances, the TVC highlights the fact that the brand is recognized and popular with individuals of different age groups and social strata who are aware of it.

The ad many a time fails to portray the actual message and the intended communication aimed at sex education ends up being mocked thereby failing to spread awareness about the product and its need in society.

The communication used in the condom advertisement by Josh shows how easy it is to express your feelings. Additionally, the humor based approach makes the audience comfortable with the idea of buying condoms without hesitation, nervousness or the use of vulgarity.

In a country where birth control, sex education, and awareness are sensitive and taboo topics, Josh makes use of comedy to appeal to the audience who can relate to the humor and situations.

With its clever use of language adapted to suit our culture, the condom brand has added that “desi touch’ making it light-hearted whilst effectively communicating the message.