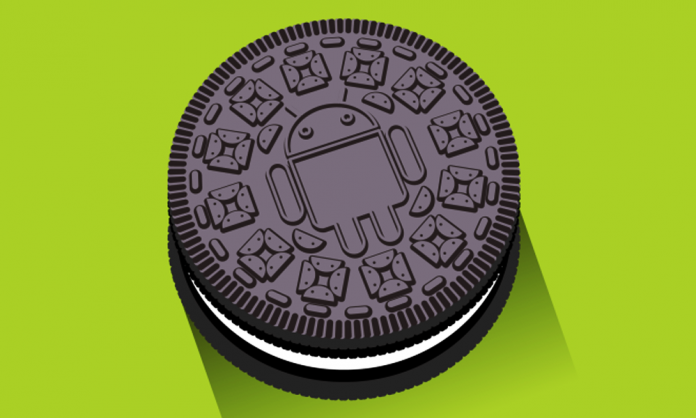 Google announced its plan to launch its next generation OS at the I/O conference.

Eventually, it became the talk of the town as everyone wanted to know what is the tech giant bringing in next to the platform.

The company is all set to launch their new platform on August 21st. The 8th generation operating software is being said to bring some new features for Android users. Some of the features expected are as followed;

The following are the Android compatible phones;

Moreover, there are other smartphones such as LG V30, LG V20, LG G6, OnePlus 3/3T, OnePlus 5, and BlackBerry KeyONE, which might also receive Android O update.