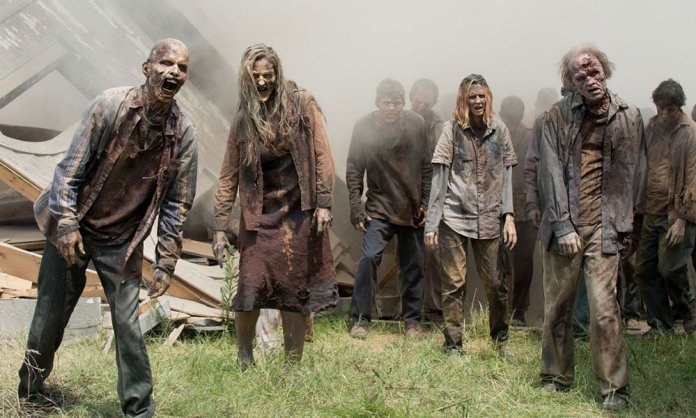 After “The Walking Dead,” another comic book series by Robert Kirkman is set to be turned into a TV show, this time for the streaming platform, Amazon Prime Video. “Invincible” will comprise eight hour-long episodes.

Amazon Prime Video has ordered “Invincible,” a new series from the creator of “The Walking Dead.” The animated series, based on the comic books of the same name, will have eight hour-long episodes.

Written by Robert Kirkman and illustrated by Cory Walker and Ryan Ottley, the story follows the adventures of Mark Grayson, a seemingly normal teenager … apart from the fact that his dad is the world’s most powerful superhero. And, it soon transpires that Mark appears to have inherited his father’s superpowers. The comic book series ran for 15 years and ended in 2018.

“I couldn’t be more proud of the series Cory Walker, Ryan Ottley and I did together for over 15 years. To know our characters will live on in multiple iterations in other media is almost too exciting to bear! What Amazon is allowing us to do in animated form is nothing short of ground-breaking, and I can’t wait for our rabid fan base to experience it!,” Robert Kirkman said.

The series is produced by Robert Kirkman’s Skybound. Although it’s not clear yet when the series will screen, it will be available in more than 200 countries. Amazon’s show joins Seth Rogen and Evan Goldberg’s project for a live-action movie version of “Invincible,” in the works for more than a year.

Robert Kirkman still serves as an executive producer on AMC’s “The Walking Dead,” based on the comic book series he wrote and co-created with the artist Tony Moore. The TV show enters its ninth season in October.

Pakistan’s Hulk Arbab Hayat is Looking for a Life Partner

The Digital Ecosystem – Education in the Age of the 4th...