Alizey Shah came as an actress in a supporting role in Ishq Tamasha and stole the show. Since then, she has done a number of projects, and each one better than before. It is because of that that she has accumulated a huge fan following. With 3.1 million followers she keeps on presenting her talent.

As we know, when someone becomes a star, a celebrity, they are always in the spotlight. They lose all their privacy and everyone is waiting for them to do something and then, call them out. It seems that for this moral police Alizey Shah has finally done something.

The actress took to her Instagram stories, short clips of a dinner date with a friend. In these clips, Alizey is seen wearing a white off-shoulder shirt. It is short in length and hence, is labeled as revealing.

A number of people came to comment on the actress giving their two cents. They called her many names and attention seeker was one of them.

They also thought that she was good before but wasn’t that anymore. And it is obvious that their view comes from her dressing. Earlier, when they had only seen her as a shalwar kameez-clad “good” girl in the dramas, they thought of her as good. But now that she is being her usual self and not a character from a show, they are not able to align the two personalities. 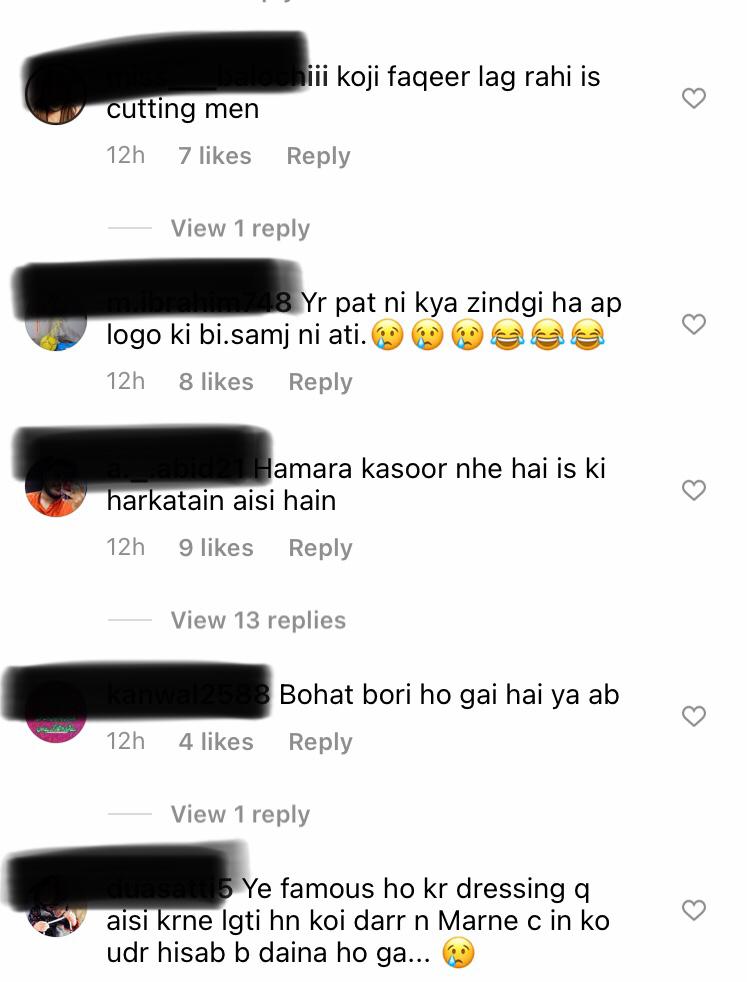 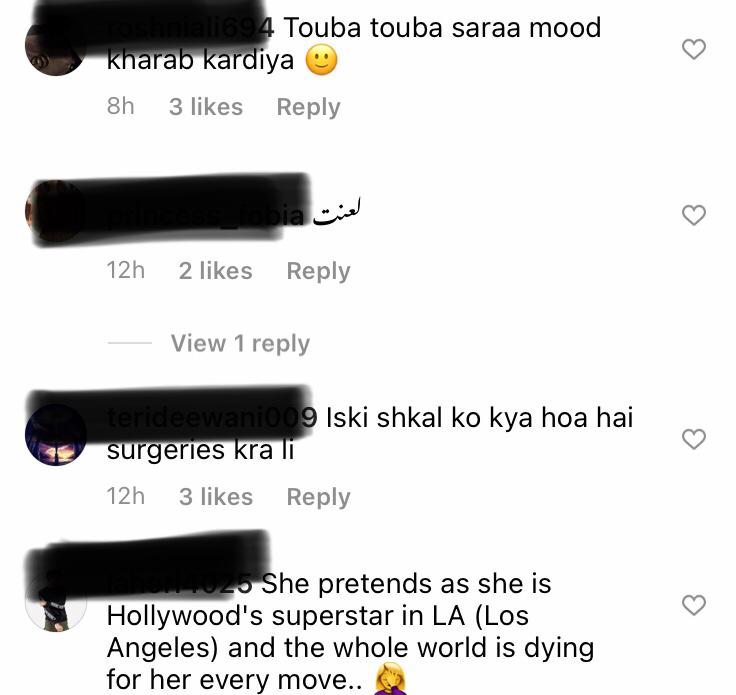 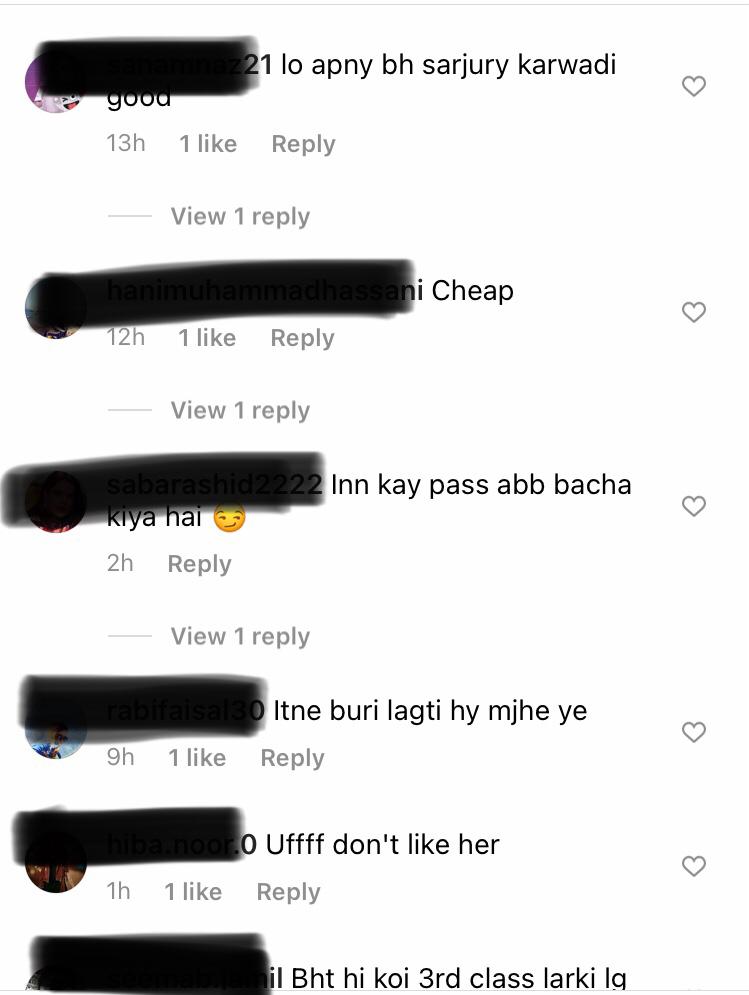 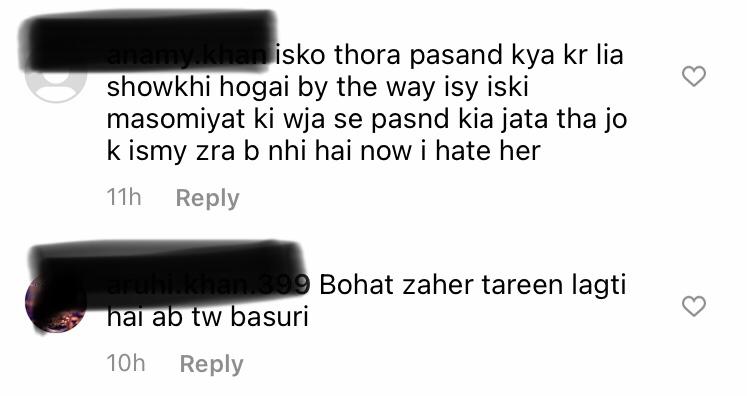 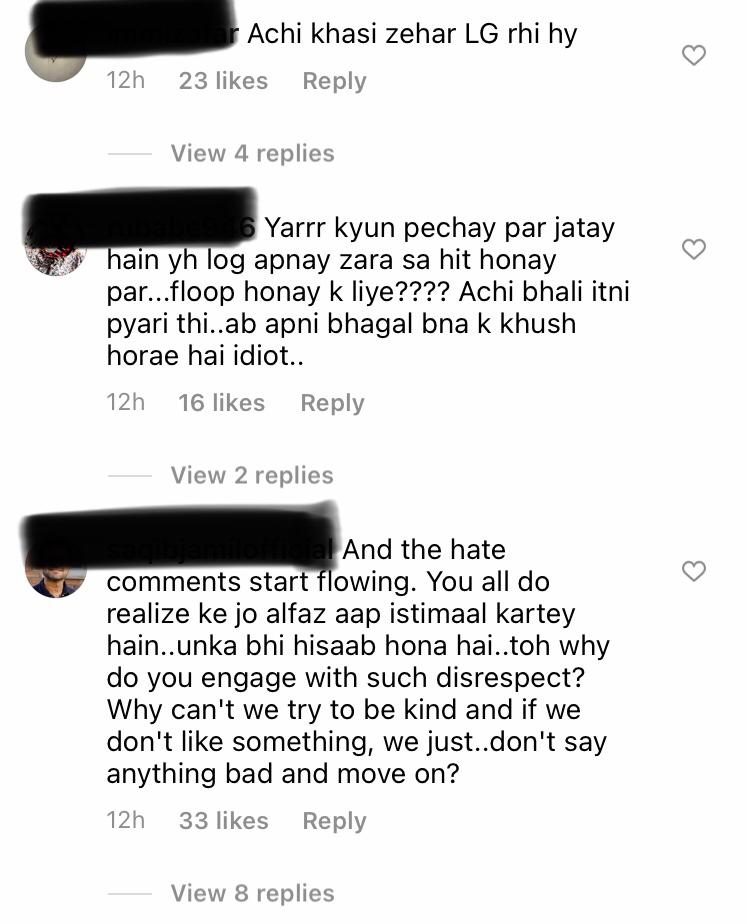 It is sad how people think they can say bad stuff just because they have the safety of the internet. They think no one is going to see them so spreading negativity won’t come to bite them. Hopefully, they will learn that if they do bad it will have consequences.