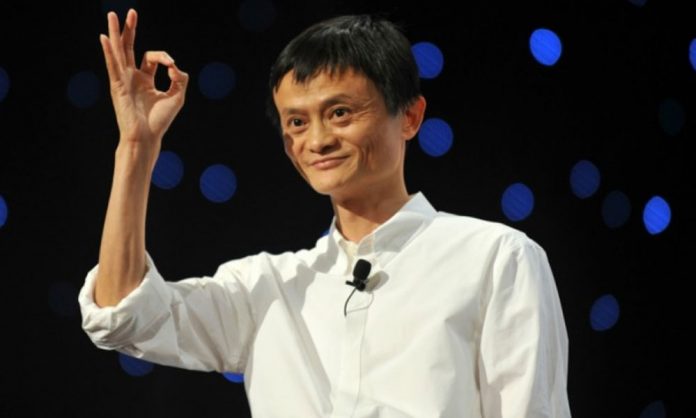 Alibaba co-founder and chief Jack Ma announced he will leave from the Chinese e-commerce giant Monday to devote his time to philanthropy focused on education.

Ma was an English teacher before starting Alibaba in 1999 and built it into a multibillion-dollar internet colossus.

His own worth has soared along with that of the company, which was valued at $420.8 billion based on its share price at the close of trading on Friday.

Ma told The New York Times that he plans to step down from the company, referring to his retirement as “the beginning of an era” rather than an end.

After being knocked back by US venture capitalists in 1999, cash-strapped Chinese entrepreneur Ma persuaded friends to give him $60,000 to start an e-commerce firm called Alibaba.

As he prepares to leave the company, Ma is among China’s super rich. His net worth was estimated at $36.6 billion by Forbes.

Ma will turn 54 years old on Monday, the day he is retiring.

He gave up his university teaching job after discovering the internet.

Seeing an opportunity for small businesses to buy and sell their goods online, he started Alibaba, initially running the company out of his apartment in the eastern city of Hangzhou.

“The first time I used the internet, I touched on the keyboard and I find ‘well, this is something I believe, it is something that is going to change the world and change China,'” Ma once told CNN.

Ma has inspired strong devotion among his employees and users, drawing comparisons with late Apple co-founder Steve Jobs — although he practiced a more open management style.

A devotee of tai chi, he has made references to Chinese martial arts in both business strategy and corporate culture.

Porter Erisman, a former Alibaba employee who made a documentary about the firm, “Crocodile in the Yangtze,” said: “What Silicon Valley is known for, he embodies a lot of that with Chinese characteristics — that spirit of openness, risk-taking, innovation.”

Ma graduated from the Hangzhou Teachers College with a major in English-language education, and went on to teach at another university in the city, where Alibaba is still headquartered.

Chinese state media have burnished his rags-to-riches story, saying his parents were poorly educated and his father depended on a monthly retirement allowance of just $40 to support the family.

Ma’s success was evident after Alibaba’s Taobao bested eBay in China, forcing the US auction site to largely withdraw from the country in 2006.