Home Technology Ali Zafar Is Not Working On Ertugrul Replica Rather On Action Short...
Advertisement 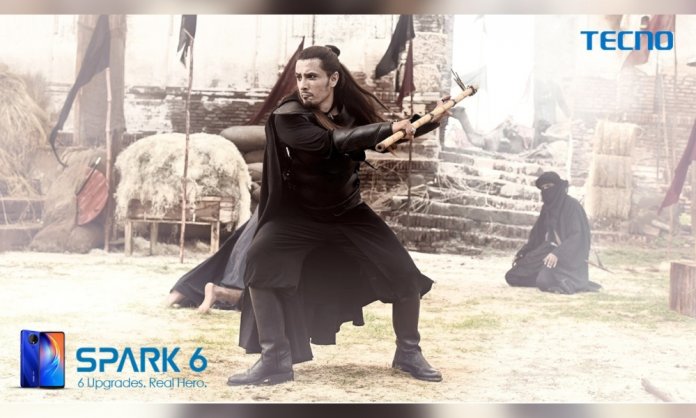 Social media is all hyped up with the teaser release of TECNO sponsored action short film, ‘Real Hero.’ Watching a glimpse of teasers, initially, some of the viewers presumed that TECNO might have engaged Engin on board due to the fame of that series. Still, it is a locally produced short film to promote Pakistani Talent.

Later the suspense was broken when TECNO revealed the hero in shadow, none other than Pakistani heartthrob Ali Zafar. TECNO is the first-ever tech brand in Pakistan to develop such a unique idea of sponsoring an action short film. The film is locally produced and is shot in Pakistan only, promoting the local talent and skills. It is solely Pakistani content and production.

Moreover, TECNO has also signed him as the brand ambassador of its upcoming premium handset, Spark 6.  This time the excitement is multiplied, and TECNO fans are going gaga over the launch because the short film is also going to be premiered at the launch of the brand new Spark 6. 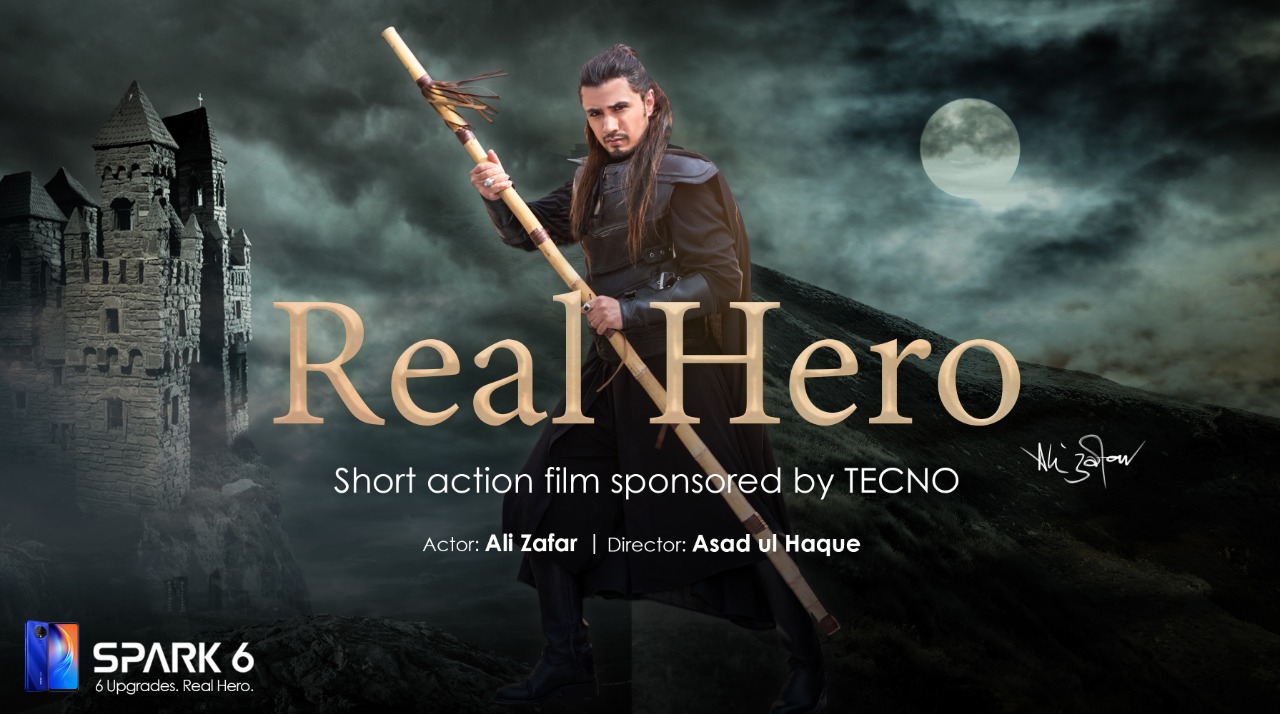 The launch of action short film can be witnessed on a top tier TV channel and various social media sites simultaneously. Previously, TECNO has set a precedent by becoming a first-ever mobile brand to come up with the idea of a virtual launch event for its flagship phone Camon15. 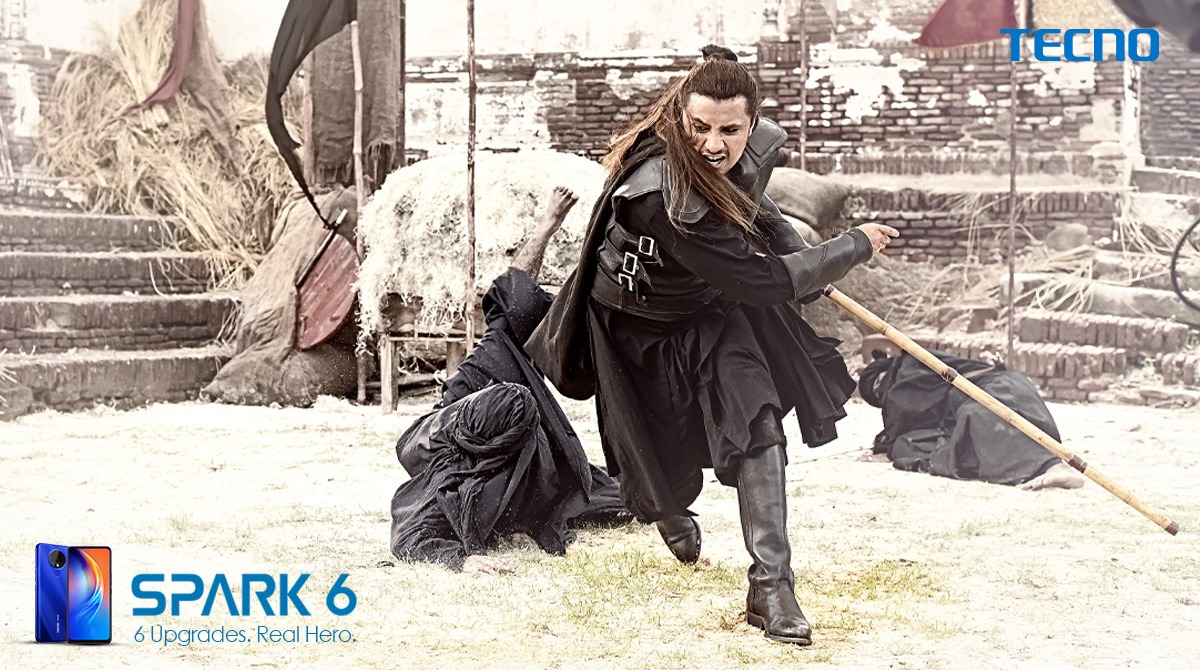 TECNO  has also hired one of the top directors of the Pakistani media industry, Asad ul Haq for this action film. This veteran director always thinks out of the box and experiment with new ideas. This first-ever collaboration of Ali Zafar and Asad ul Haq is expected to come out as a real visual delight. The launch is expected by the end of this month. Fingers crossed for the unveiling of the new phone and this first-ever short action film sponsored by TECNO.