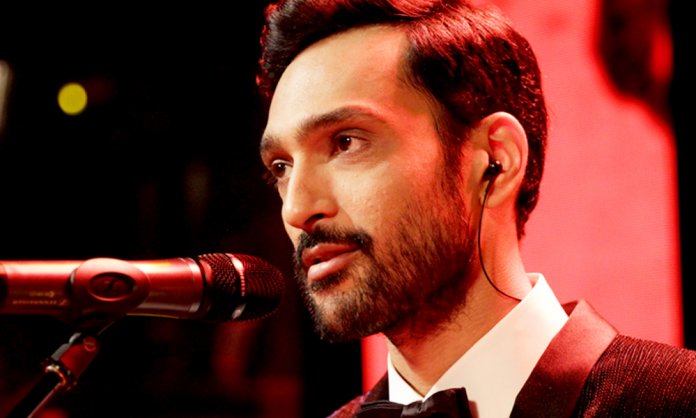 The man with a soulful voice that puts listeners in a daze, Ali Sethi has been riding high on the Pakistani music scenario. After his immense success in the last season of Coke Studio with ‘Tinak Dhin’ and ‘Ranjish Hi Sahi’. 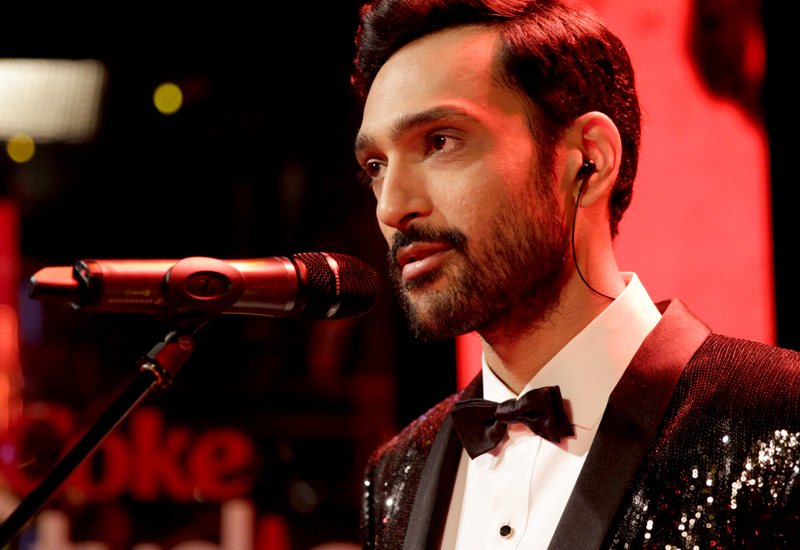 The popular Ghazal singer has now announced big plans of crossing boundaries and going global with his work!

Sethi will be seen working with Hollywood bigwig record producer Noah Georgeson, the Grammy winner is the mastermind behind the popular Netflix show, Narcos’ tune ‘Tuyo’. 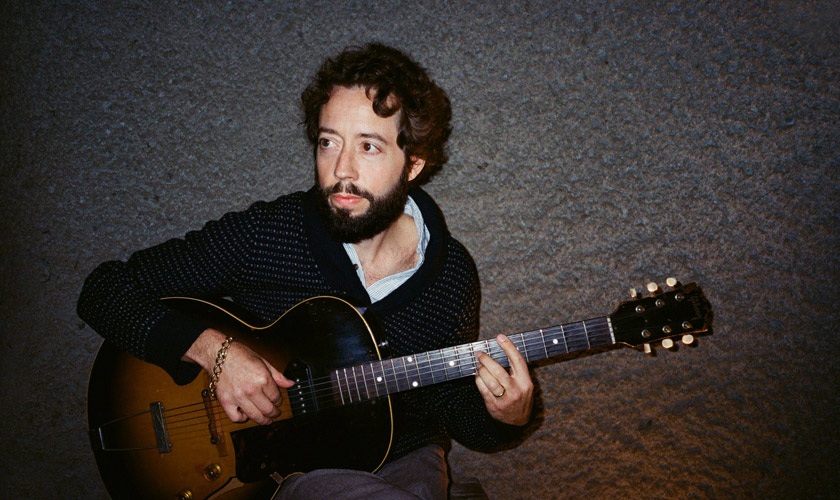 The Pakistani star in conversation to Instep mentioned how excited he was of the opportunity of working with Noah.

“I’m thrilled to be working with him. I’ve always resisted this idea of tradition as a sealed thing. As someone who has engaged with the theory and practice of traditional music for many years, I’m eager to apply those principles to contemporary situations, hoping to capture what is going on in our world right now.”

The details of the project are still under wraps but the duo has mentioned that it involves more than one album. Another Harvard scholar, Ali Asani will also be collaborating with them on the project.

“I’m looking forward to being a little radical here, a learned vandal if you will with lyrics and melody and arrangement. I would like our music to feel both original and intelligible.”

We’re excited to see what Ali Sethi comes up with the maestro Noah Georgeson! Kudos to Sethi for working beyond borders!