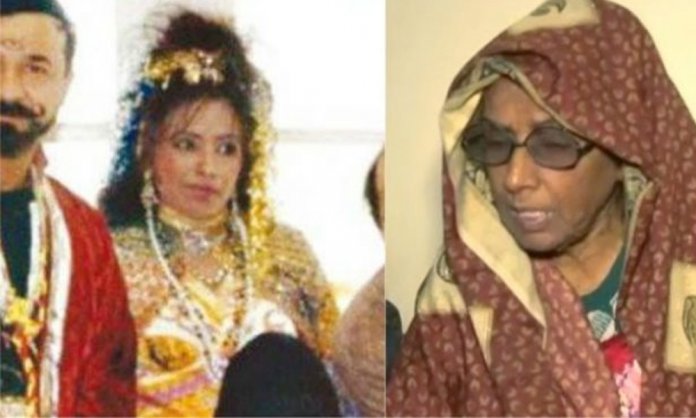 Today is a sad day in the history of Pakistan’s entertainment industry as every 90’s child favorite villain Nusrat Ara aka ‘Bil Batori’ from the iconic show Ainak Wala Jin passed away today.

The actress was paralyzed from past one year however, today her health deteriorated due to respiratory issues after which she was shifted to ICU of Jinnah hospital in Lahore. She was 65 years of age.

Earlier, Nusrat Ara had said that she was forced to go to the shrine of Ali Hajvery to beg on the streets for livelihood.

She often complained that nobody from the government ever contacted her for any kind of aid.

The whole of Pakistan is mourning the demise of the incredible actress!

May Allah gives her a higher place in jannatul Firdaus. Ameen. My kids can never forget her role. They grew up watching Bil Batori

#NusratAraBegum she is no more with us. Its a very sad news. May her soul rest in peace. Amin! #bilbatori

#BilBatori Reality of World when she was asking 4 the help,only few news chanels played it once&now she s gone so every channel s telecastng

May her soul rest in peace!

Guest Loses Cool On Morning Show & Things Went Out Of...