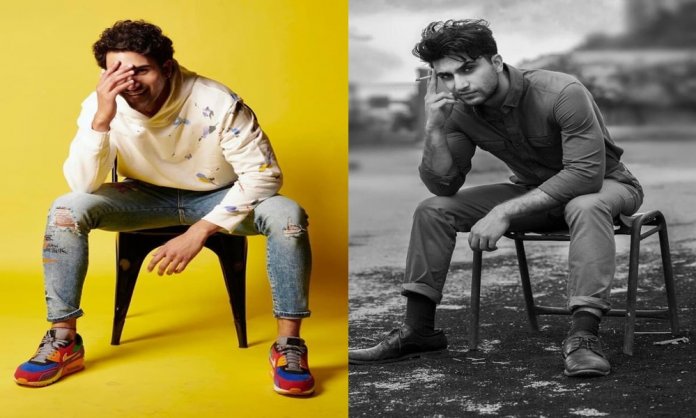 After Hamza Ali Abbasi found his doppelganger in Pakistan, it’s now Ahad Raza Mir’s who found his in the neighbouring country India.

Gurfateh Singh Pirzada stars in a new Netflix original from India Guilty as a high school heartthrob – who’s a villain. The movie is produced by Karan Johar has just hit the streaming site.

The Twitter awaam is not talking about the fairly new face’s acting or his role in the series but his uncanny similarity to our very own heartthrob Mir.

This Twitter user who found Mir’s doppelganger calls him his Indian twin.

Gurfateh Singh Pirzada has featured in a number of journal covers. The actor commenced his career with a music video and it enabled him to get notoriety and work in the enterprise.

Gurfateh Singh might be the next megastar as he is going to make his Bollywood debut soon alongside Ranbir Kapoor and Alia Bhatt.

On the other hand, Ahad Raza Mir is getting married to his starlet Sajal Ali and the wedding shenanigans have already begun.

Fans were eagerly waiting for Sajal and Ahad’s wedding for a very long time. There was no official statement by Sajal or Ahad about their nuptials.

But it’s no surprise that fans also get to know when something special is going to happen related to their favorite celebs.

People who love the duo have also always loved their chemistry and looked forward to see them together.