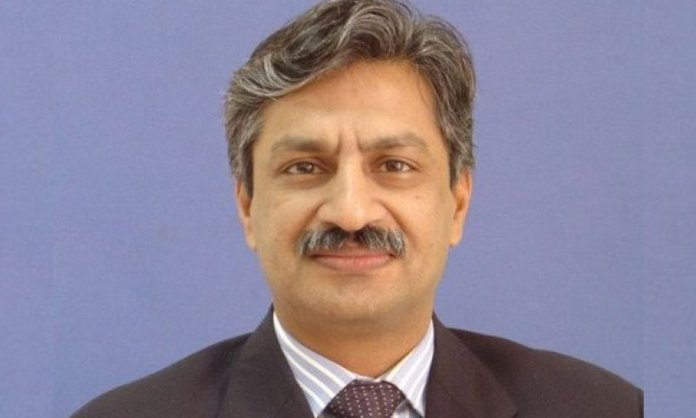 the Lahore High Court has declared the appointment of Absar Alam as chairman of the Pakistan Electronic Media Regulation Authority (PEMRA) as invalid, removing him from the position.

A petition was filed by Azhar Siddique Advocate challenging the appointment of the senior journalist as PEMRA’s chief.

Here’s Why Absar Alam’s appointment has been declared illegal! 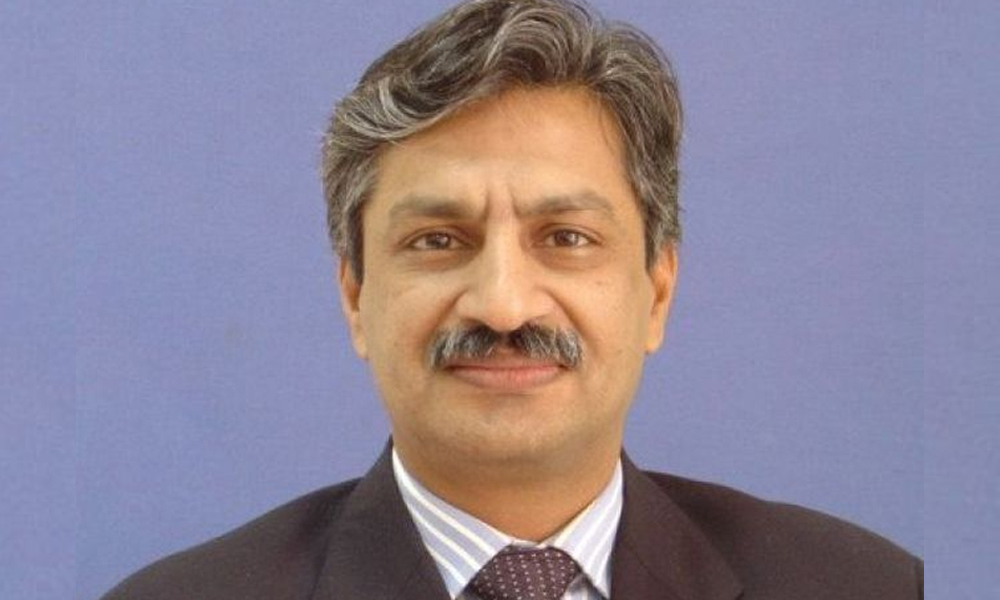 As per the petitioner, Alam did not fulfill the criteria of being the chief of the media-watchdog. He also accused him of misusing his position by pursuing the agenda of Pakistan Muslim League-Nawaz.

According to ARY News, Absar Alam was reaping a whopping salary of Rs1.5 million per. month. Meanwhile, his post was equivalent to a management position. Apparently, the maximum salary allotted for this scale is Rs450,000.

Hence, the advocate urged the court to declare Absar’s appointment as illegal

The judge, in his remarks, said that an advertisement should be placed for the appointment of new PEMRA chief.

Back in October 2015, the federal government had appointed Absar Alam, a working journalist, on the top position of electronic media watch-dog.