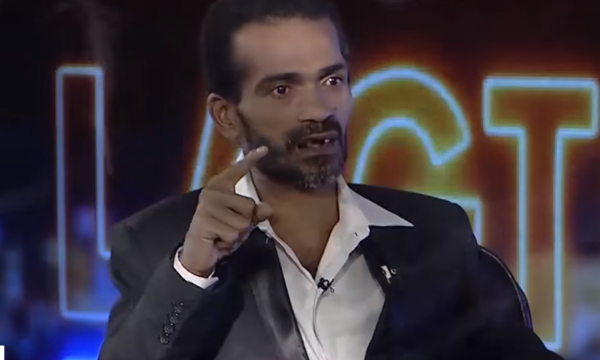 We all remember the time BOL TV created an uproar in the entertainment circuit of Pakistan with its launch.

The network entered the race to leave the rest behind with its power-packed talk shows, popular media moguls, and state-of-the-art infrastructure.

Many popular stars and media moguls became the face of the television channel to create the much-needed uproar in the entertainment circuit and became a part of its revolutionary ride.

But seems like its dream of creating a vast media empire seems to be crashing now that its members are gradually resigning and are exposing the media house like nobody’s business.

Is it us or BOL is losing its grip?

And you won’t believe who is starring in the show? 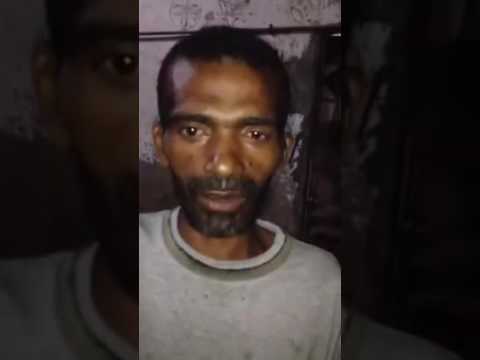 Earlier, this year, the bold and frivilous Abid has become a social media sensation Pakistan. He never fails to speak his mind and became the talk of the town for being a drug junkie.

Already, he has been featured in countless segments that are now going viral on social media.

Why BOL has stooped so low that they have introduced a flippant like Abid Shaka on a professional platform that claims to be Pakistan’s No.1 media house.

What do you think about this? Let us know in the comments below.