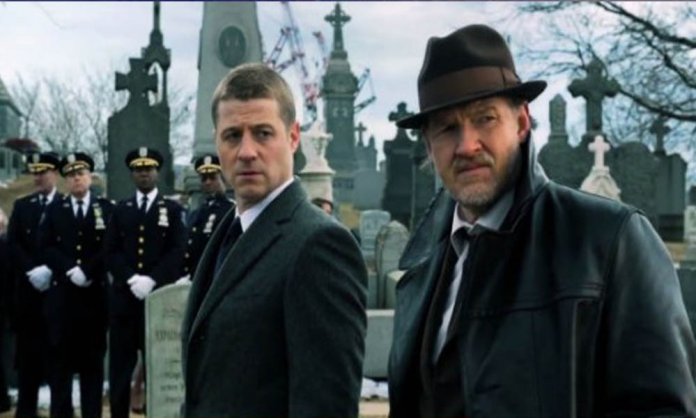 The Batman universe is due to expand once again, with a new TV show exploring the dark hero’s origins in the pipeline.

The 10-episode series, titled “Pennyworth”, will focus on the life of Bruce Wayne’s butler and confidant Alfred Pennyworth, and is set to premiere on the MGM-owned network Epix.

While the show has been penned and executive produced by Bruno Heller — showrunner of Fox’s Batman prequel “Gotham” — the action for this series will ensue in a completely new universe according to reports; and Sean Pertwee, who plays Pennyworth on “Gotham”, is not involved in the project.

Rather, “Pennyworth” will give a new spin to the veteran character, delving into his past as a former special-forces officer living in London and working for Bruce Wayne’s father, Thomas Wayne, in a bid to reveal another side to the man who becomes indispensable to the Batman story (via NME.com).