Home Pakistan 71 Facts about Pakistan that Will Make You Proud!
Advertisement 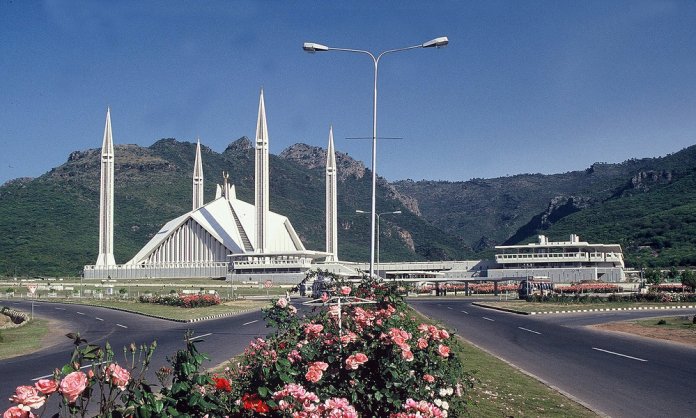 From political turmoils to corrupt leaders, Pakistan has faced a lot. Yet, it never fails to surprise the world as a nation.

The entire country stepped out to vote for a better Pakistan this year, and here we are today, celebrating the 71st Independence Day in our very own ‘Naya Pakistan’.

Happy Independence Day, everyone! As we are celebrating 71 years of freedom, here we have compiled a list of 70 facts and achievements to honor our beloved country.

Here is a list of facts about Pakistan that everyone should know about:

We can’t be more proud of our country and its people. Let’s hope Pakistan continues to achieve heights in every field.