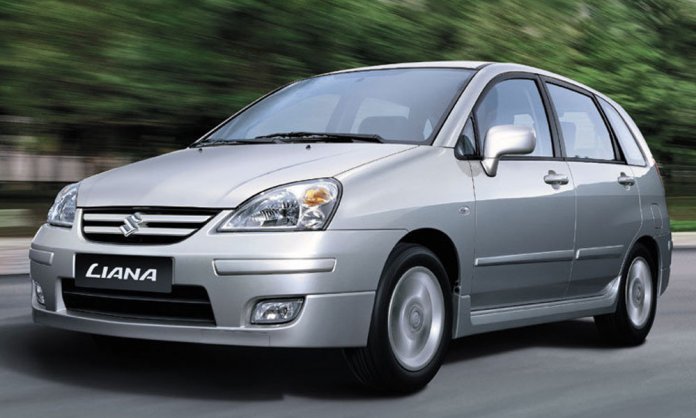 Having a car nowadays has become an essential part of life. At times, we need a set of wheels to run errands, take care of emergencies at home, carpool with our ‘Jigars’ and much more!

Unfortunately, a lot of us students need to survive through university with a minimum budget while managing our daily expenses. Thankfully, there are cars we can purchase without burning a hole in our pockets!

Here’s a list of 8 cars you can purchase under 8 lakh! Introduced in 198, the Suzuki Baleno is an iconic car as it is one of its first kind of sedan to be introduced by Pak Suzuki. The sedan is equipped with 1300cc Inline-4 engine accompanied by a front wheel drive, offering 5-speed manual transmission. A 1300cc Baleno haveing around 125,000km driven can be purchased in between a range of PKR 5.5-6.5 Lakh. The Honda Civic (6th Gen.) was introduced to the world in 1994. The car is equipped with a 1300cc Inline-4 variant engine giving 90bhp and comes with either a 5-speed manual or an automatic transmission. A pre-facelift can be purchased for PKR 5.5 lakh while a facelift variant is closer to PKR 7.3 lakh. Introduced in 1992, the Suzuki Margalla was first introduced as a sedan version of the Suzuki Cultus. It is a front wheel drive subcompact ride with a 1300cc Inline-4 engine under the hood, which produces a maximum of 60bhp mated as standard to a 5-speed manual transmission. A 60,000km driven Margalla can be purchased for around PKR 4.3 lakh, a variant driven over 100,000km goes for around PKR 3.8 lakh. Hitting the roads in 2004, the Lancer is a front wheel drive sedan that came in 2 variants, GL and GLX. The base model is equipped wth a 1300cc Inline-4 engine that produces 73bhp, mated to a 5-speed manual transmission. The 4th gen Mitsubishi Lancer can be purchased for a price-tag of around PKR 7-8 lakhs, with 100,000km driven. The 8th Generation Toyota Corolla is a front engine front wheel drive sedan. It comes with a 1300cc liter Inline-4 engine that gives off 82bhp with a 5-speed manual transmission. An early 2000’s version of the Toyota Corolla driven around 100,000km can be found for around PKR 7.2-8 lakh. Which are you going to take on a long-drive?