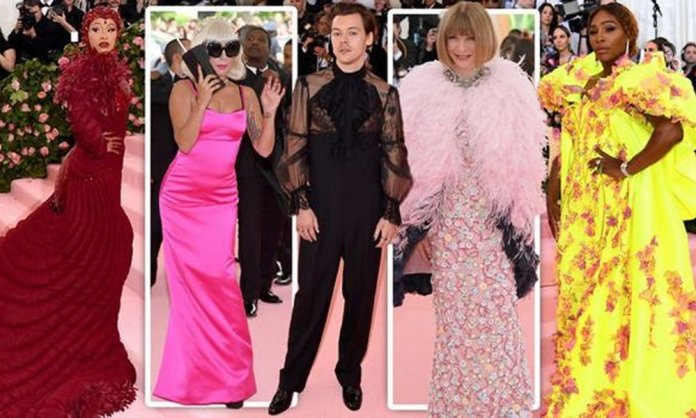 As the novel coronavirus remains spreading throughout the globe, the event’s industry has taken a huge hit as various major events are being cancelled or scaled back around the world for preventative measures.

The coronavirus, which originated in Wuhan, China has killed at least 3,117 people and infected more than 92,000 people over the world.

A list of some of the Major Events Cancelled due to the Coronavirus are: 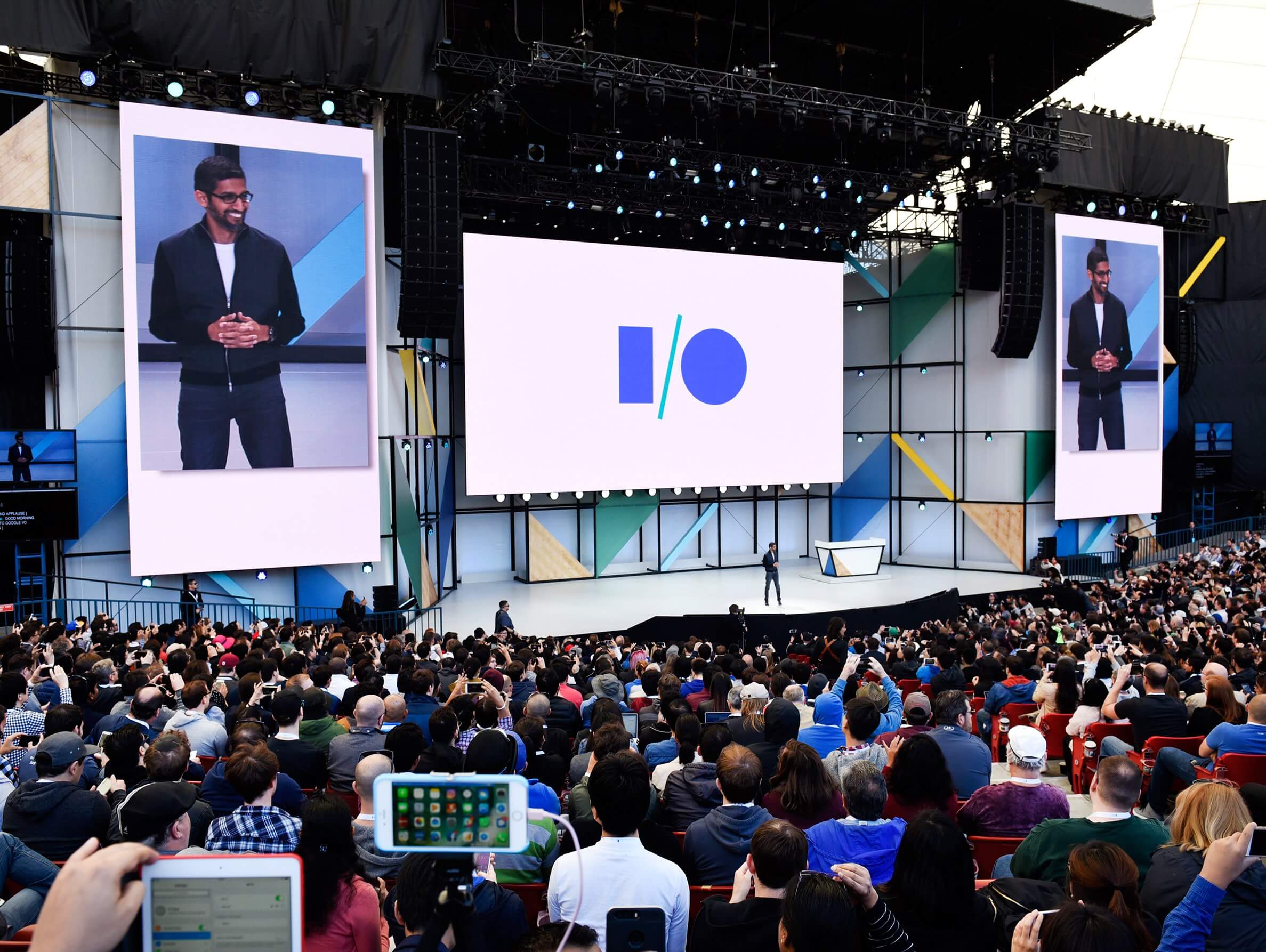 Google has cancelled its I/O developer event that was scheduled to take place between May 12th to 14th. This is Google’s biggest news event of the year where the company introduces new changes to Android. Those who had purchased tickets will be refunded in full by March 13th and will also be granted the option of purchasing a Google I/O ticket for the next year, 2021.

Google also replaced its Cloud Next event with a digital-first event in accordance to the WHO guidelines. 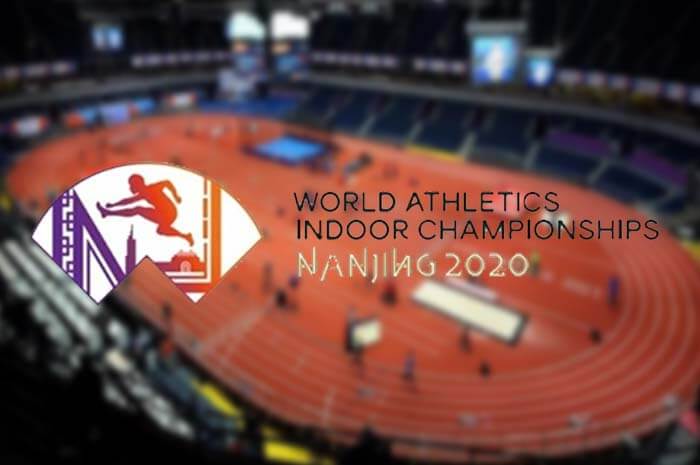 The World Athletics Indoor Championship 2020 that was to be held in Nanjing, China have been postponed due to the virus outbreak. The epicentre of the virus, Wuhan is about 370 miles from Nanjing. The championship was to be held from March 13th to 15th but has now been cancelled. The organising body is now looking to secure a date for 2021. 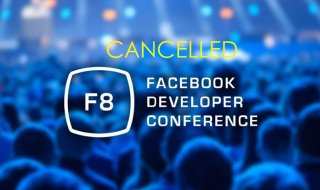 Facebooks annual corporate conference for developers, the F8 has been canceled amidst health concerns after the virus outbreak in the US. The social media giant has announced the F8 to be replaced with local events and live-streamed content. 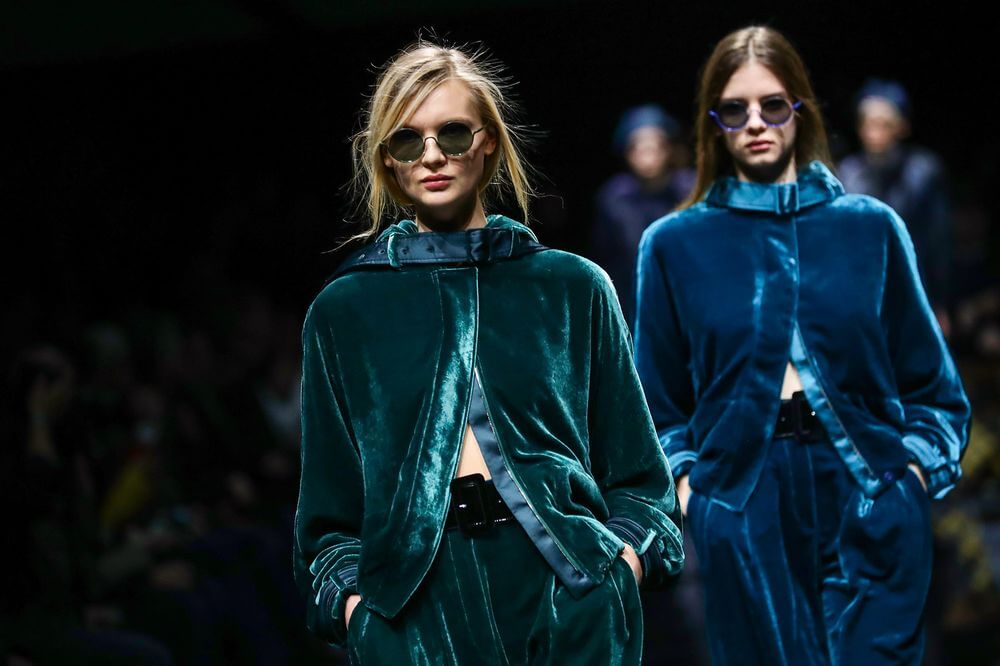 Apart from conferences and summits, various fashion shows in Milan and Paris have been cancelled after the virus was detected in the country. Georgio Armani cancelled their show as to avoid a large gathering of people.

MGM, Universal and Bond producers, Michael G. Wilson and Barbara Broccoli, announced today that after careful consideration and thorough evaluation of the global theatrical marketplace, the release of NO TIME TO DIE will be postponed until November 2020. pic.twitter.com/a9h1RP5OKd

After careful consideration and thoughtful evaluation of the global theatrical marketplace, the release of the upcoming James Bond movie ‘No Time To Die’ has been postponed until November 2020.

Apple has been planning to announce several major devices at its upcoming event including the affordable iPhone 2 SE, Pro line of iPads, and a few other devices. Sadly, none of these announcements will take place anytime soon as the launch event has been canceled due to coronavirus.

Not only that but Apple has reportedly considered changing locations or hosting an online-only event, but it is still not confirmed.

Moreover, there is no official news of Apple rescheduling the event.

The E3 event was supposed to take place in June this year at the Los Angeles Convention Center. According to an official statement released by the Entertainment Software Association (ESA), the 3-day event has been canceled.

Here’s what the statement said:

“After careful consultation with our member companies regarding the health and safety of everyone in our industry – our fans, our employees, our exhibitors and our longtime E3 partners – we have made the difficult decision to cancel E3 2020, scheduled for June 9-11 in Los Angeles.

Following increased and overwhelming concerns about the COVID-19 virus, we felt this was the best way to proceed during such an unprecedented global situation. We are very disappointed that we are unable to hold this event for our fans and supporters. But we know it’s the right decision based on the information we have today.

Our team will be reaching out directly to exhibitors and attendees with information about providing full refunds.

We are also exploring options with our members to coordinate an online experience to showcase industry announcements and news in June 2020. Updates will be shared on E3expo.com.

We thank everyone who shared their views on reimagining E3 this year. We look forward to bringing you E3 2021 as a reimagined event that brings fans, media and the industry together in a showcase that celebrates the global video game industry.”

Events that May Be Postponed due to the Virus outbreak are: 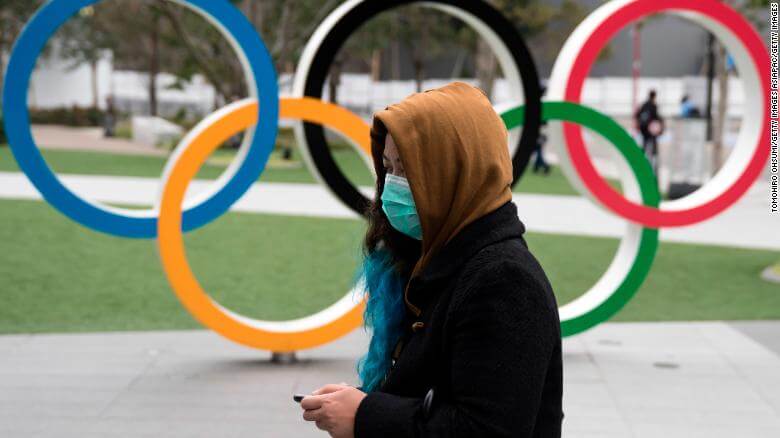 The Olympics 2020 that is scheduled to be held from July 24th to 9th August. The summer Olympic games is one of the biggest events the world witnesses and to postpone it would mean a great loss for investors across the globe.

Teams that are set to participate have continued their preparations as no final decision has yet been taken by the International Olympics Committee (IOC).

Japan’s Olympic Minister, Seiko Hashimoto stated, “Tokyo’s contract with the IOC calls for the games to be held within 2020, could be interpreted as allowing a postponement.”

She further added, “we are doing all we can to ensure that the Games go ahead as planned.”

The biggest night in Hollywood’s fashion industry popularly known as Met Gala has now been postponed. The annual extravaganza is a celebrity-packed fundraiser for the Costume Institute at the Metropolitan Museum of Art. Since 2005, the event has been held, without fail until this year.

The biggest night in Hollywood’s fashion industry popularly known as Met Gala has now been postponed. The annual extravaganza is a celebrity-packed fundraiser for the Costume Institute at the Metropolitan Museum of Art. Since 2005, the event has been held, without fail until this year.

The Effie Awards 2020 Gala Night was scheduled for April 11th, 2020. However, now that every organization and institution in Pakistan is trying to stay safe in this time of uncertainty, Effie Awards is also trying to do its part to ensure the health and safety of everyone.

Thus, following government guidelines in observing social distancing to limit the spread of the COVID-19 virus the Effie Awards 2020 has been postponed until further notice. Hopefully, some good news and a new date will be announced by the first week of April.

Cannes Lions announced earlier that the annual festival will not take place in October as it had been previously planned.They said that the next edition of the Festival will take place next year in June from the 21st-25th, 2021.

“As the impact from COVID-19 continues to be felt across the world on consumers and our customers across the marketing, creative and media industries, it has become clear to us our customers’ priorities have shifted to the need to protect people, to serve consumers with essential items and to focus on preserving companies, society and economies.”