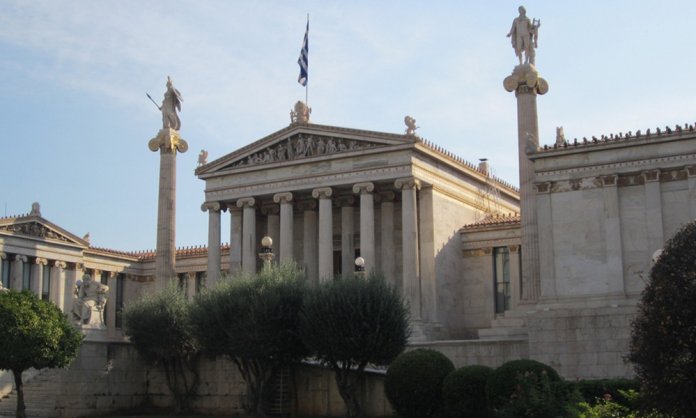 According to the Associated Press Pakistan (APP), 50 Pakistani students will get the opportunity to acquire education in the field of engineering from the American University of Athens, Greece.

The students will be under an agreement signed between Pakistan Testing Service (PTS) and the American University of Athens. Under the agreement annually 50 Pakistani students will get the golden opportunity at graduation and masters level in Greece.

A PTS spokesperson shared that it would be a great opportunity for Pakistani students to obtain education from one of the world’s top universities. He further added,

“From greece, the students will move to America to complete their final semesters, thus they will be issued degrees from there (America)”

The PTS has also signed a similar agreement for the same number of students with the American University of Ankara, which would be formally advertised soon.