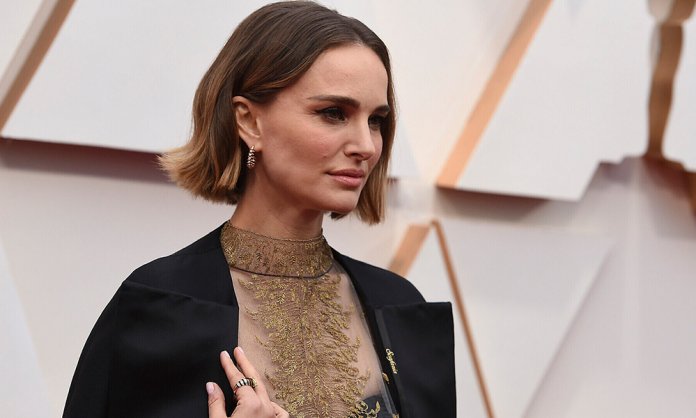 On Monday, The star-studded 92nd Acadamy Awards took place at the Dolby Theatre Los Angles, California. Much to our surprise, there were many things that stood out this time around.

On the Oscars red carpet, Natalie Portman wears a cape embroidered with the names of the female directors whose movies were overlooked this year — including “Little Women” director Greta Gerwig. (Photo by Robyn Beck/AFP via Getty Images) https://t.co/uurgXO2tKa pic.twitter.com/KTpp8kSCjd

“On the Oscars red carpet, Natalie Portman wears a cape embroidered with the names of the female directors whose movies were overlooked this year — including “Little Women” director Greta Gerwig,” tweeted The Washington Post.

2. The prestigious award function also came under fire as it was heavily criticized for not including black directors or actors.

“[We have to] continue to use our voice for the voiceless. I’ve been thinking a lot about some of the distressing issues that we are facing collectively. I think at times we feel or were made to feel, that we champion different causes, but for me, I see the commonality. I think, whether we’re talking about gender inequality or racism or queer rights or indigenous rights or animal rights, we’re talking about the fight against injustice. We’re talking about the fight against the belief that one nation, one people, one race, one gender or one species has the right to dominate, control and use and exploit another with impunity.” 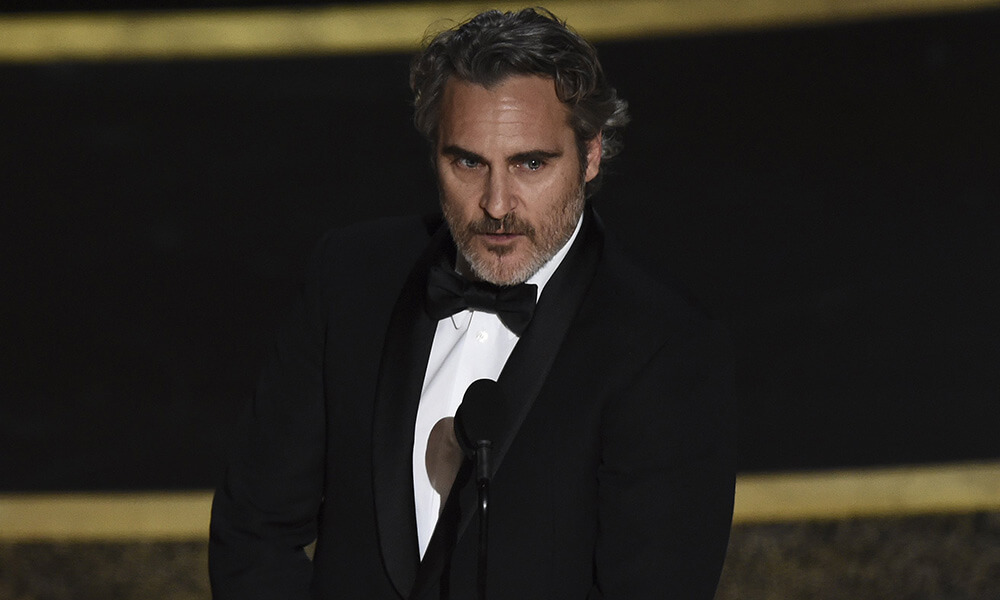 3. For the first time ever, Korean Film, “Parasite” won big!

We all know how fast the media is progressing in South Korea. This time around, Parasite, a non- English language film won the best picture at the Oscars. The film received four awards. 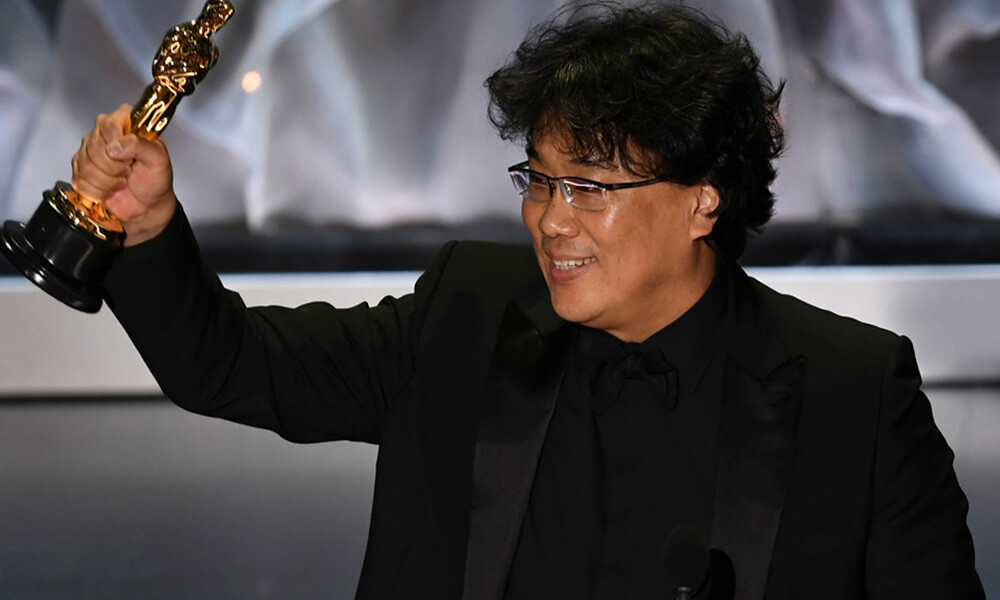 4. For the second time in a row, Oscars didn’t have a host.

The 92nd Acadamy Awards that took place on Monday was hostless. However, Steve Martin and Chris Rock did partner up and entertained the crowd at the beginning of the award show but clarifies that it was temporary and they’re not hosting the event tonight. 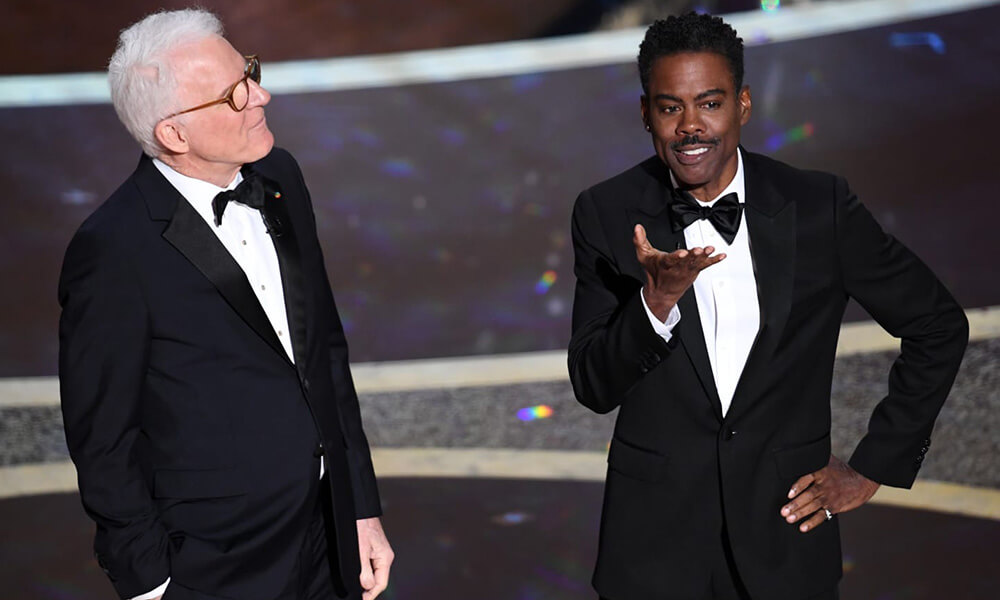 While being nominated multiple times, Brad Pitt finally won the Oscar for best-supporting actor for Quentin Tarantino’s “Once Upon a Time… in Hollywood.” He played the role of stuntman Cliff Booth in the film.

Pitt said, “They told me I only had 45 seconds up here, which is 45 seconds more than the Senate gave John Bolton this week.”

“I’m thinking maybe Quentin does a movie about it and in the end, the adults do the right thing.”

Pitt thanked the director of the film for casting him in the film. He further added, “Quentin, you are original, you are one of a kind … I love the ethos you gave Cliff Booth. Look for the best in people, expect the worst, but look for the best.” 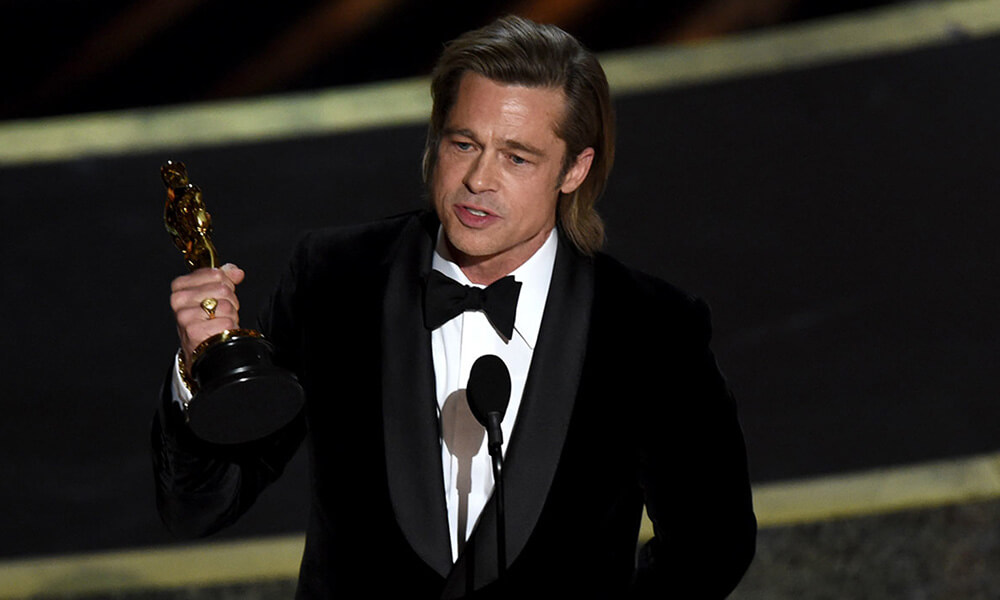