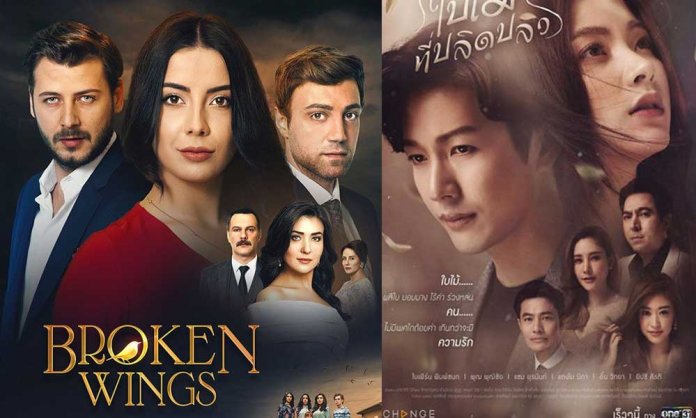 Most people assume that dubbing foreign TV dramas is the only way to consume them. That is so not true. While it is one of the few ways, dubbing takes away the real essence the show has when seen in the original language. When a character says a very impactful line but the translation ruins it, it won’t have the same impact, and foreign drama addicts know this too well. And so, people choose to watch dramas in the original language but with subtitles.

But how would you know you are addicted to foreign TV dramas? Here are five signs that can help you figure that out.

1. You don’t look at the screen

Now that when most people try to get their hands on dramas in original languages, they also need subtitles. But the subtitles move at the same speed as the verbal dialogues, so they are fast. So your eyes are almost always fixed at the bottom of the screen rather than at the screen.

2. Unsynced with the whole country

If you are too much into a particular country’s dramas, you won’t just be watching the completed ones but also the ongoing ones. These weekly dramas make you wail for the next episodes, and while you are screaming for them, your fellow citizens can’t relate to it because their hype is for, let’s say Sabaat, and you cry for ‘GOBLIN.’

3. You have dark circles

4. Unknown words in your vocabulary

Once you get into a foreign drama industry, you start obsessing over everything shown in that. Top of the list is the language. Sometimes subtitles tell you what a phrase means, and sometimes they just sound nice, so you start repeating them in the center of the bus stop (speaking from experience).

You start obsessing about the food you have never eaten. And you have only seen the actors eat it exotically. So if your mom makes daal chawal and you are thinking of jjajangmyeon, you, my friend, are a foreign drama addict.

These are just a few signs, but if you have them, you are a lost case. But it doesn’t matter to you because you love it, and that’s another sign.