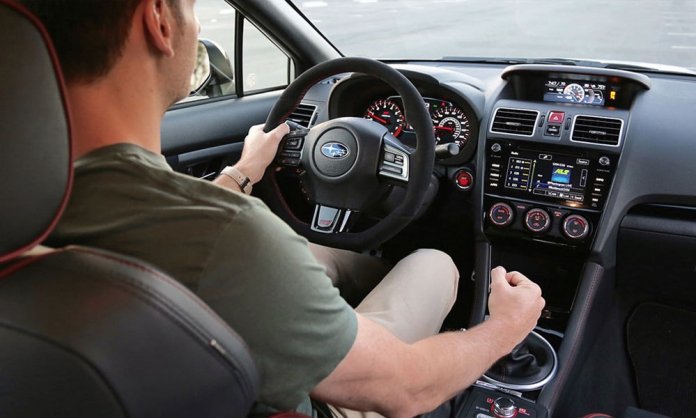 Manual cars are not as hard to operate as they seem, and once you get the hang of it, you will love the way your car feels on the roads.

However, that still doesn’t mean that driving one is a piece of cake, and you can do it with your eyes closed.

Though shift sticks can be fun to drive in, there are some natural reflexes and tendencies we as humans do out of habit, and sometimes they cause us a lot of trouble.

Here are five habits you should avoid while driving a manual car!

1. Using the Gear Lever as a Hand-Rest

The gear lever is visible to the driver. However, the manual transmission is not. What happens is that when the gear lever is used, the selector fork (stationary within the manual transmission) is pushed against the rotating collar, which is pressed into the gear that the driver wants to choose. When a driver uses the lever as a hand-rest, the selector fork is causing possible premature failure.

2. Hit the Gas Pedal When the Engine is at a low RPM

Hitting your foot on the gas pedal helps make your car go faster. However, when the car engine is at a low RPM, hitting the pedal will cause significant engine issues in the long-run and will kill your engine’s lifespan over time.

If you live in the city and drive a car, you are likely to come across a traffic signal approximately every 1KM more or less. However, what many drivers don’t know is that keeping your car in gears at the red light wears and tears the clutch. This makes it essential that the vehicle is put in neutral every time it comes to a stop.

The clutch is an integral part of a manual car as it helps with the gear engagement. It also plays a vital role in toning down the gears when needed to stop. However, drivers need to make it a habit of not disengaging the clutch until the very end when hitting the brakes. Keeping the engagement going for as long as possible helps the driver use as much of the natural resistance of the car as possible, creating a shorter stopping distance and reduced wear on your brakes.

5. Rest Your Foot On The Clutch Pedal

Another common mistake many manual transmission drivers make is resting their foot on the clutch. What many individuals don’t know is that relaxing the leg would cause the clutch to engage partially and can result in slippage. This can also lead to a reduction of the car’s fuel efficiency because of loss in transmission energy. On the other hand, this will also lead to the wearing out of the clutch.

Try to avoid these habits as much as possible for a safe drive and a healthier car!