Someone once asked me what great creative moves are. It is simple; I answered. Something that moves you. So in the year 2020, where the defense mechanism to survive was to become cold, if an ad moves you, it says a lot about the creative’s efforts. So let’s document some of the ads released in 2020 that were, in laymen’s terms, quite cool.

Match.com had a very creative outlook where they cleverly employed 2020 in a parallel with satan. They assigned characters to both of them and matched them together. In a world that has lost all color and lockdowns have been imposed, the two characters have quite the fun as they date each other.

Do you remember how the whole world (almost) went into lockdown? Well, what happened was that all the fast-food brands had to shut off business as well. Let alone the in-door business; they couldn’t even deliver, at least initially. So Burger King visually depicted how their burgers molded away because no one was there to eat them.

This ad is unlinked to 2020, but it was released in that year, so we need to take it into account. What happened was that Apple and Fortnite had some issues. Pissed off, Fortnite represented Apple as the big brother and Fortnite as the hero that releases the prisoners from the big brother’s grasp. Interestingly, it was the same move Apple had played decades ago, on another brand.

2020 witnessed the largest movement of its time, the Black Lives Matter movement. Many brands had to adjust accordingly. Some even had to change their names to stay relevant, and people would not boycott them. And then there was Uber. Uber did not care about securing more consumers. In fact, it blatantly told the existing ones that they can definitely delete the app if they supported racism. I wouldn’t doubt if they actually gained more after that. 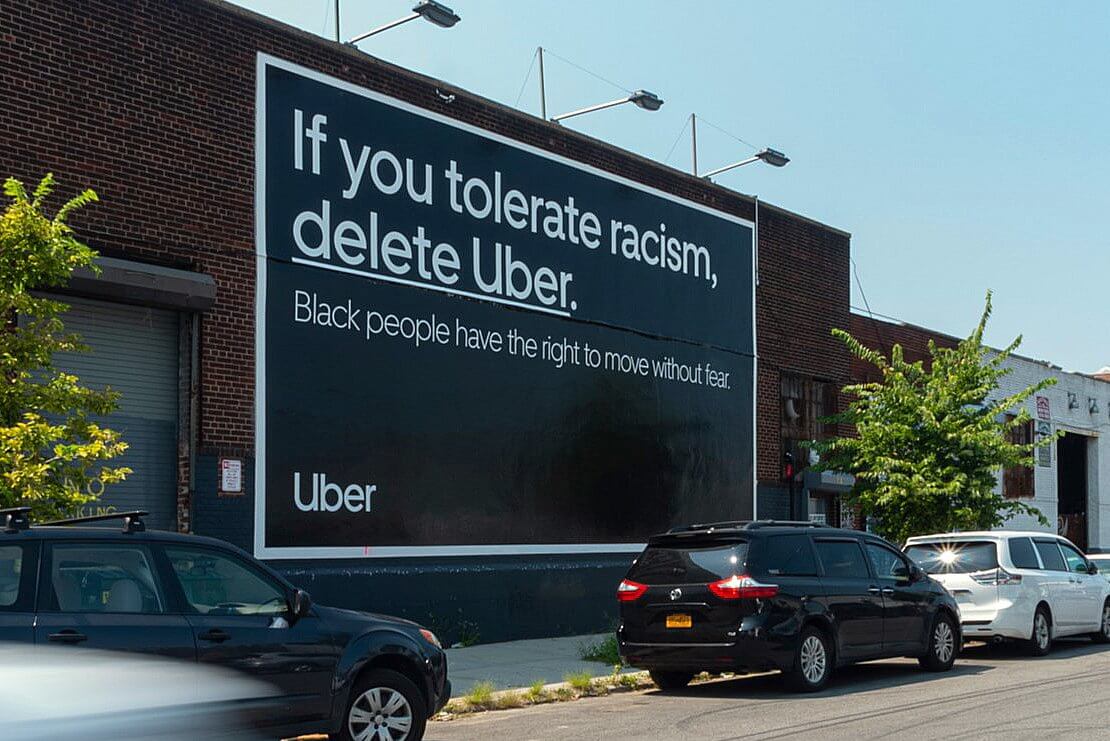 Relevant ads keep the conversation rolling. And Surf Excel is known to give very relevant ads. Case in point, all its Ramadan ads for quite a few years. So this year, one just had to expect Surf Excel to give a Ramazan ad incorporating COVID.

These were a few brands that employed the timely creative moves and were able to be imprinted on the minds of their potential consumers.