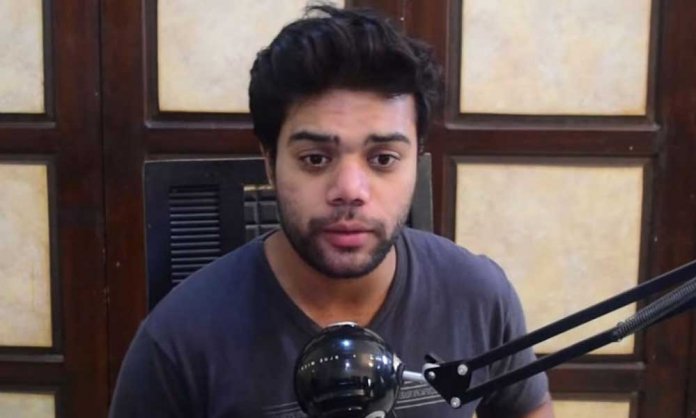 You would have come across many ads while surfing the internet claiming they can make you rich, but you can almost always bet that they are scams. However, there is one site that is a safe, original, and a definite way of getting rich. And that has been proved by many people over the years. They might have suffered when Youtube got banned in Pakistan. But other than that, there is just no way that they would not make money if they make a loyal fan base, that is.

Here are a few Pakistani Youtubers that became rich by making Youtube videos. They are examples of having achieved what they wanted just because they put in the effort.

Gopal and Soni used to be living in a house that did not even have a concrete roof. And now they take quite more than a lac for one video. It’s safe to say that at the moment, they have more than just a concrete house for themselves.

P 4 Pakao or ‘pakh pakh pakao’ is a prankster. He makes videos where he pranks people in public. His ideas are unique every time. Let’s not get into the debate of whether it’s scripted or not or that it is ethical or not, but he sure has discovered his niche, found out which trajectory he has to create content on, and leads his channel along that line.

Ducky Bhai is known for roasting people. Be it celebrities or fellow YouTubers; his content revolves around roasting any individual. People may find problems with that, but it is how it is. And at the end of the day, people want to watch this content. The best part about his strategy is that whenever he roasts some influencer or celebrity, he can attract the fan following of that influencer as well. Intelligent, no?

The story of rags to riches is surfacing more and more, with Youtube presenting people with a platform where they can show their content. All it asks is to put in the effort, and the effort is to upload content regularly. Moreover, stick with one category; something that becomes your unique selling point. So try to do just that, and who knows, maybe next time that we cover such a story, you will be included in the list.