It was not so long ago when we were looking forward to the new year. People wanted to celebrate it in Dubai or Turkey to welcome 2020 in their own unique way. But 2020 did not take kindly to the welcome. It started backfiring, and it has not stopped ever since.

There were tragedies all around. First and foremost was the pandemic. It was a whole cycle in itself, from people making fun of COVID to getting really scared of the consequences. A great many people died from the illness, and thousands recovered after going through a painful process. There were lockdowns in places, the economy took a hit, and people became jobless, among other things.

But this was not the end of it. There was just so much going on other than that as well. The Australian fire spread like anything and burnt away 18.6 million hectares of land, 5900 buildings, and killed more than 400 people.

If this were the end of 2020, it would have been great, but then a video got viral, which covered the heartbreaking explosion of Beirut live. The destructive blast and the videos that circulated made an internet bystander feel like they witnessed it personally. Many were displaced, at least those that survived.

We will not forget the plane crash in Karachi. Not just that the plane crash killed everyone except two on the plane, but also the people in the houses it crashed on. The nearby areas still look up whenever they hear a plane passing by, scared their home might be next on the crash list. 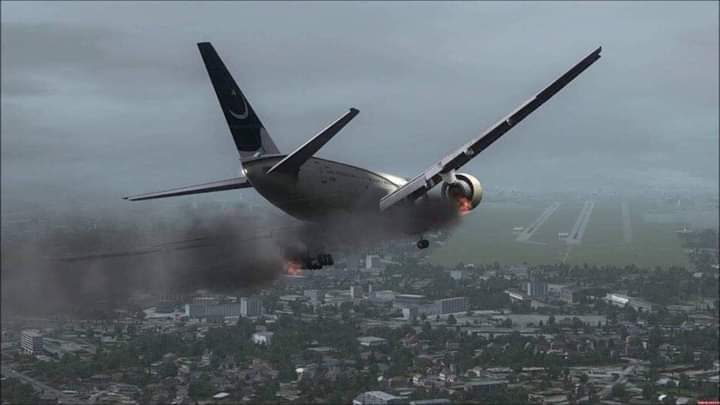 The Earthquake in Turkey was another heartbreaking tragedy that increased the list of 2020 disasters. The one good news out of that was when an infant was rescued from the rubble. The baby had had no nutrition for three days.

And let’s not forget George Floyd, the person who became the trigger for the Black Lives Matter movement. The movement saw many calm protesters, but the opportunity seekers turned it into a violent scenario. Gun shootings became common, and the protesters were on the receiving end of the violence.

The certified worst year in history

At this point, everyone just assumed that it was the worst year they have witnessed. But Time Magazine has come forward with an interesting piece of info.

TIME's new cover: 2020 tested us beyond measure. Where we go after this awful year https://t.co/5raFYUSgeZ pic.twitter.com/im3NWiBqJC

They have regarded 2020 as the worst year in history. To further convey it, Times Magazine had put their cover on their Twitter account. The video shows 2020 with a big red cross on it.