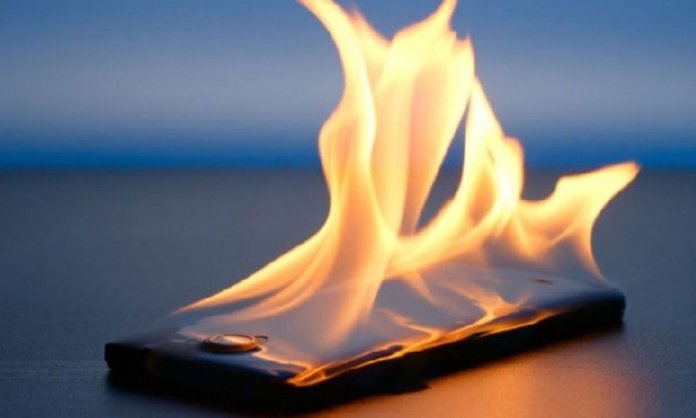 It is true that where 2MB was considered a cosmos amount, 64GB can be too less of an amount. Smartphone cameras have become so advanced that they often incorporate State-of-the-art technology in it. Even then, excess of something can always be harmful. Smartphones, as advanced as they are, can also become overheated. So, how can we keep our phones from overheating?

Many of the times, phones heat up due to the charger being plugged in too long. After 100%, older model phones continue to draw current from it. It is better to charge your phone till 80% or 85% rather than draw it out to 99%

If you’re in a location where sunlight is ample and heavy, make sure your phone is in a cooler place. Placing smartphones where sunlight directly shines on them causes them to overheat.

If your phone does not have at least 4GB ram, it means that too many processes can overheat the phone. Even with 4GB ram, you cannot have many recent games running in the background.

No one needs to use the smartphone on maximum brightness 24/7. When you’re indoors, lower your brightness. This is another one of those times where auto-brightness is quite useful.

All of these can be stated separately, but individually, they are fine. Running all three together for elongated periods of time can cause Overheating. Make sure to close them when not using them.

Delete applications which are not of use to you on a day to day basis. It does not do well for a phone to have unnecessary installations and apps. Sometimes, some may run in the background without your knowledge, causing the phone to heat.

If you’re an avid mobile gamer, it is recommended to not game for a lot of consecutive hours. If you’re playing PUBG, let the phone rest after 4-5 games.

If your phone cover is too tight or too closely packed, it can even prevent heat from escaping. Removing the phone case at times can cause the phone to cool down.

Sometimes, the battery is not full, and the phone still heats on charging. If the phone overheats while charging, there may be an issue with the charging cable. Try replacing it to see if it really is not very accurate.

Sometimes, a phone should be on airplane mode when not in use. If you’re at the beach and the phone is lying outdoors, too, turn the airplane mode on. It’ll make up for the high brightness needed outdoors as well as sunlight.

These are just some ways you can keep your phone from overheating. It is a dire issue that can be quite a nuisance.