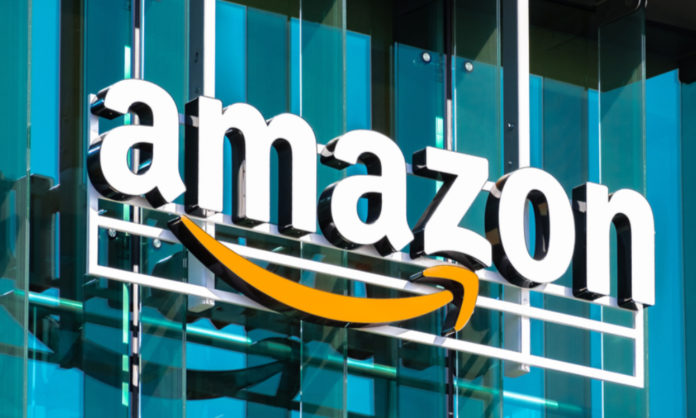 In 1994, Jeff Bezos started Amazon in his garage. Today, millions of people all around the world associate Amazon with online shopping. Like every other startup, Amazon started off small until the internet revolution helped its earnings and revenue soar. Today, Amazon is among the top 5 technology businesses in the US. It has operations in 13 nations and offers international shipping. Here are some intriguing Amazon-related facts you may not be aware of!

At first, Bezos thought of calling his website Cadabra, but his attorney recommended against it since it sounded too much like “Cadaver.”

Bezos’ preliminary study reinforced the notion that the most feasible item to sell online was books, therefore, he founded Amazon as a website for book sales.

As it eventually created a competing search engine, A9.com, and even had its own variant of Google’s Street View, called “Block View,” Amazon was also an early competitor to Google and Yahoo!

Have you ever avoided going to a convenience shop because you didn’t want to waste 20 minutes waiting in a long line? Amazon Go, on the other hand, do smart stores that allow you to check out of the store without even having to wait in line or pay. To recognize items and send you an automatic charge on your Amazon account, they employ artificial intelligence.

In a matter of hours, drones will be able to deliver your Amazon orders thanks to technology developed by Amazon! Whenever you shop on smile.amazon.com, Amazon will give a small portion of your purchase to the charity of your choosing at no additional cost to you.

When Amazon first started out, every time someone made a purchase, a bell would ring. It served as a means of motivating the staff.

The Kindle, the most popular reading tablet in the world, was initially made accessible to the general public in 2007. It is hardly surprising that the initial batch of Kindle readers sold out in the US in less than five and a half hours given how popular the device is even now.

Influencers may get a modest commission every time someone makes a purchase via their link thanks to Amazon’s affiliate program. Over $2.6 billion in monthly income for influencers in the US is generated by these affiliate connections alone!