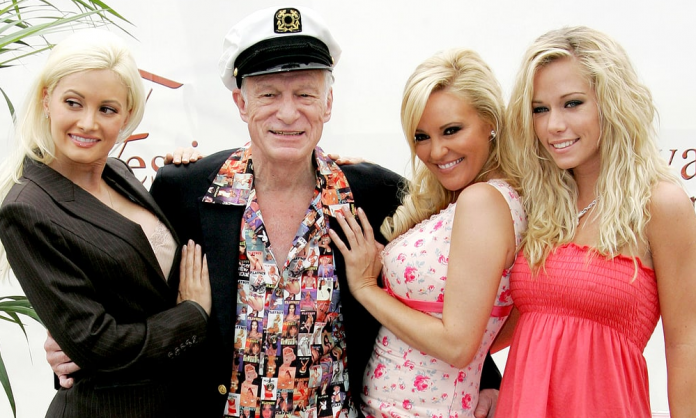 Playboy is known to the world as the pioneer adult magazine being unabashedly explicit about mainstream nudity.

For obvious reasons was looked down upon by many for objectifying women. But there was more to Hugh Hefner than just that, there was his support for racial integration and gay rights. 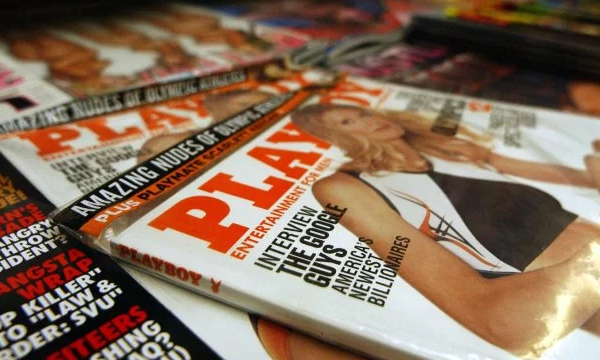 In short, he was a character more complex than tabloid editors allowed. Here are some lesser-known facts about Hugh, that might leave you surprised. 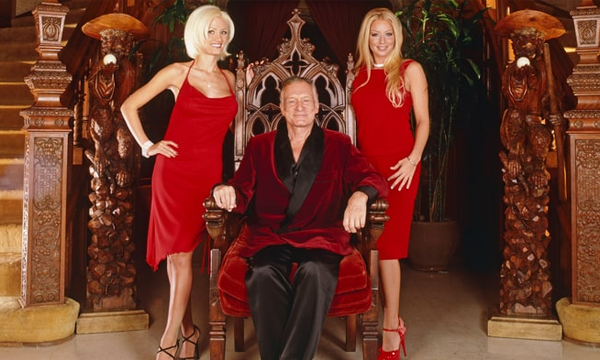 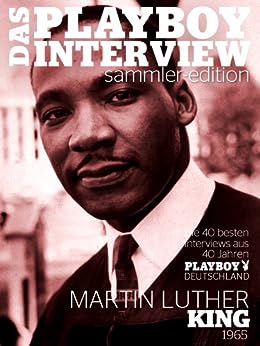 In 1962, this famous Alex Haley magazine interview with Miles Davis inaugurated a series of important conversations with leading black cultural and political figures. 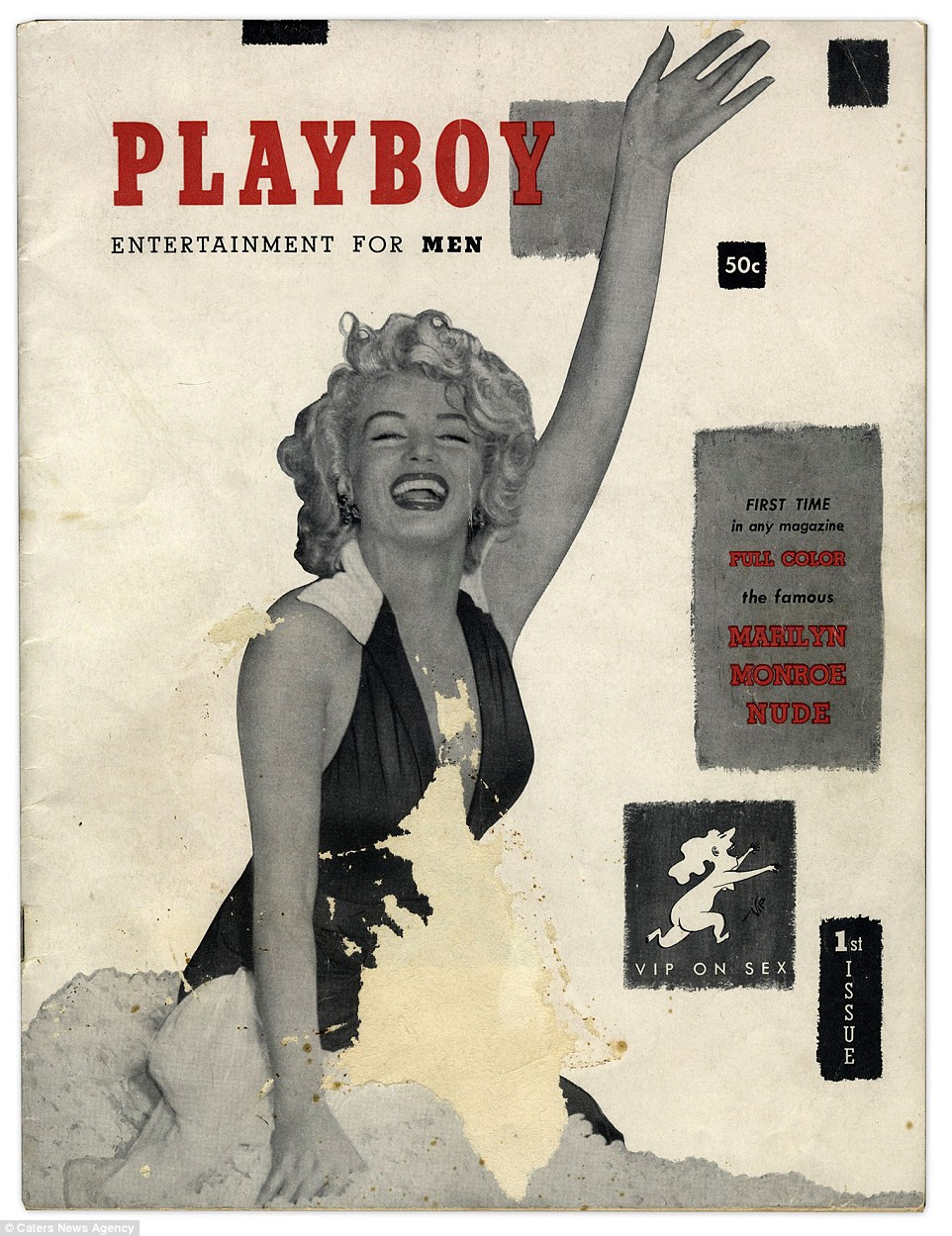 The first issue of Playboy which featured the iconic Marilyn Monroe sold 50,000 copies.

In 1960, when racial segregation denied black Americans equal rights, Hefner started the first Playboy Club in Chicago and offered admission to people of all races.

The centerfold or centerfold of a magazine refers to a gate folded spread, usually a portrait such as a pin-up, inserted in the middle of the publication, or to the model featured in the portrait. The term was coined by Hugh Hefner. 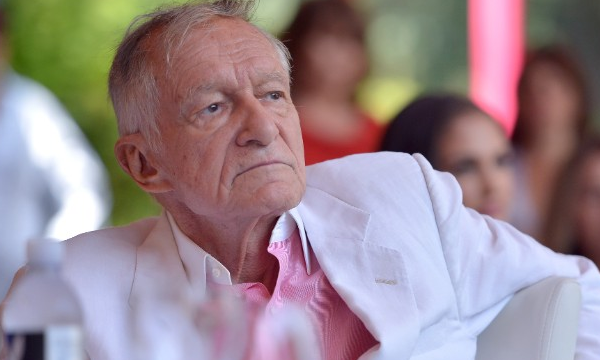 Hugh had an exceedingly high I.Q. of 152 but surprisingly, he never excelled as a student.

8. Interview With The President of United States

Hefner also interviewed the 39th President of the United States, Jimmy Carter. Where Mr. President got a little too candid saying,“I’ve looked on a lot of women with lust. I’ve committed adultery in my heart many times.” 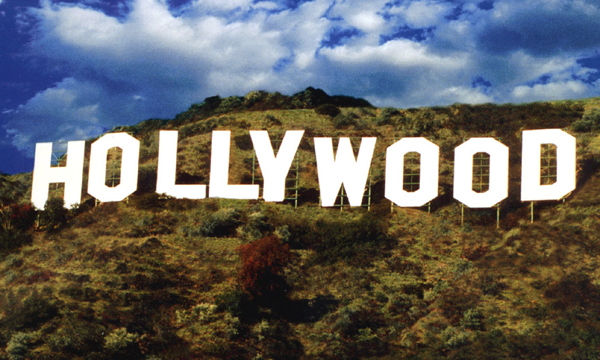 He enlisted in the Army during WWII as an infantry clerk. He wrote and drew cartoons for the Army newspaper.