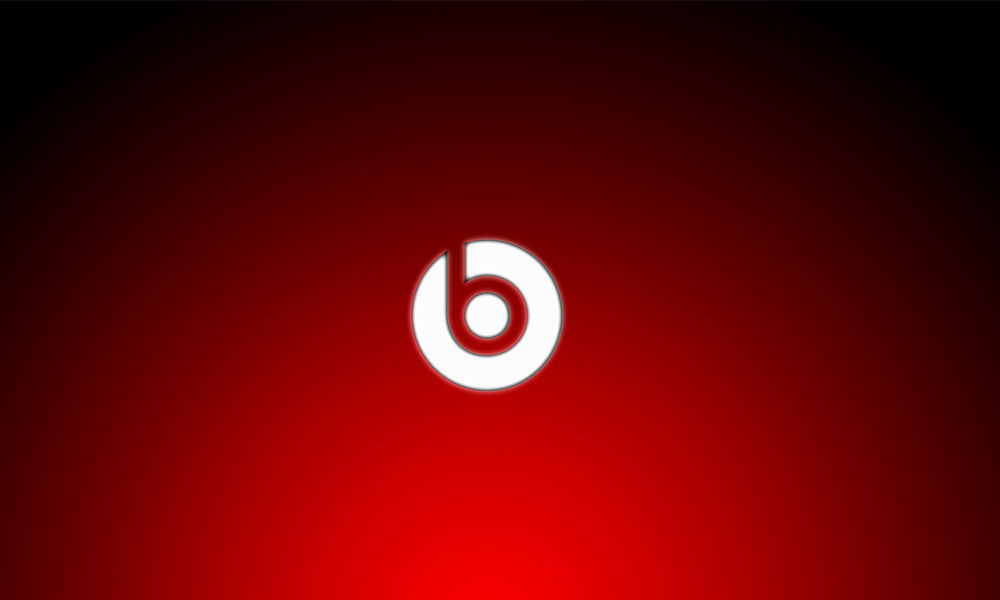 Advertisements, in short, have to be subtle. Companies that are hiding a double-meaning in a logo intentionally and sometimes unintentionally or working some Photoshop magic meets the criteria of smart. It becomes a win-win situation for advertisers when the audience starts talking about the product.

Advertising is supposed to be impactful and intelligent without overpowering. David Ogilvy was quoted to say,

“A good advertisement is one which sells the product without drawing attention to itself.”

A lot of times, brands encourage us to look closer at the logos, increasing brand recognition.

Here are some famous logos with hidden messages that will make you look twice!

Did you know, FedEx logo hides an arrow in its negative space to imply efficiency and forward motion?

If you look closely at the ‘G’ and ‘I’ in the logo, you’ll notice the razor-sharp edges that cut into the text, representing the shaving brand’s main product.

The arrow in the Amazon logo points from A to Z, referring to all that is available on Amazon.com. Not only that, but the arrow also doubles as a satisfied smile with a dimple.

The chocolate brand’s logo has a dancing bear in its logo, which is a tribute to the Swiss town, Bern, where the chocolate was developed. Bern is known as “the city of the Bears.”

The social media site allows users to pin images they found onto the web onto a blank canvas. Notice the pin hidden in the “P.” 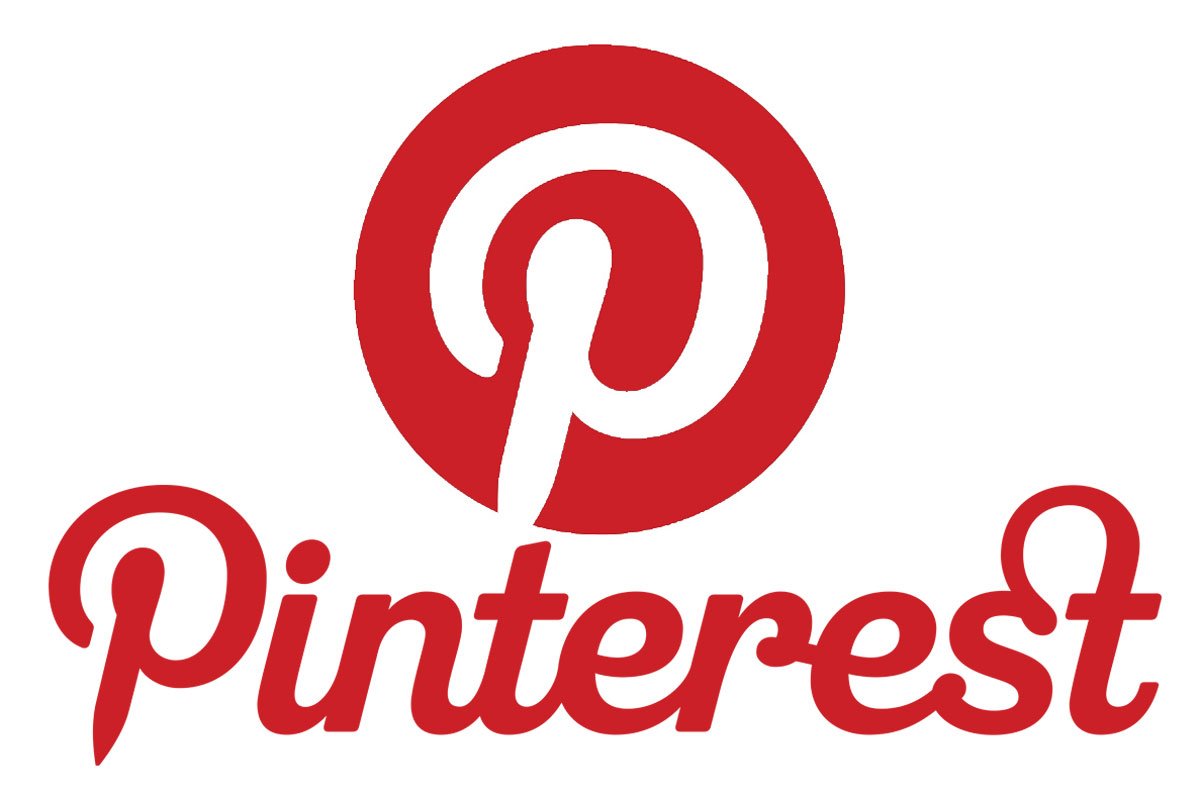 The broadcaster brought the saying, “As proud as a peacock” to life in their logo. The white space in the logo creates a peacock which represents NBC’s status as a loud and proud broadcaster. 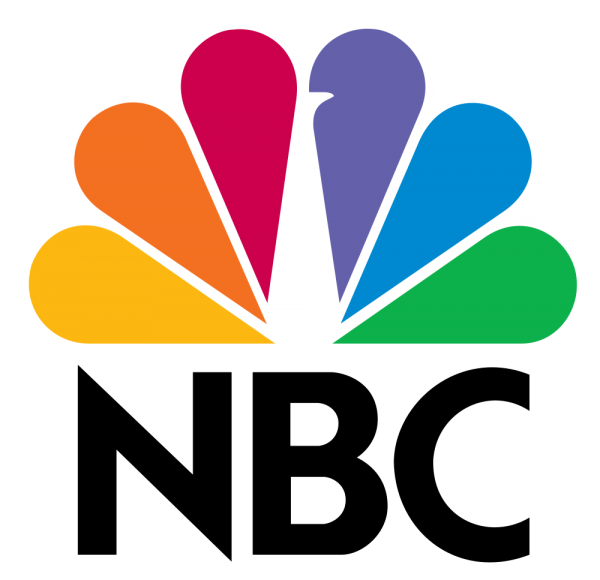 The two middle T’s in the Tostitos logo are two people sharing a dip, which is the dot of an ‘I.’ 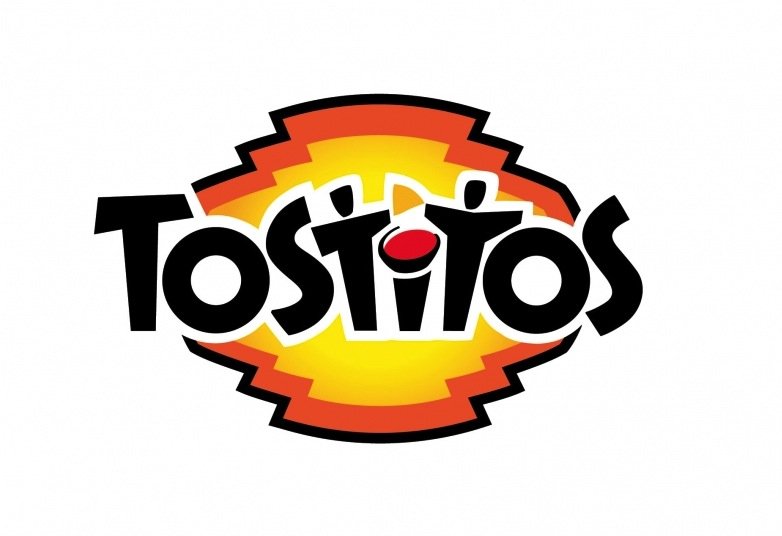 The “b” in the Beats logo is meant to look like someone wearing headphones. 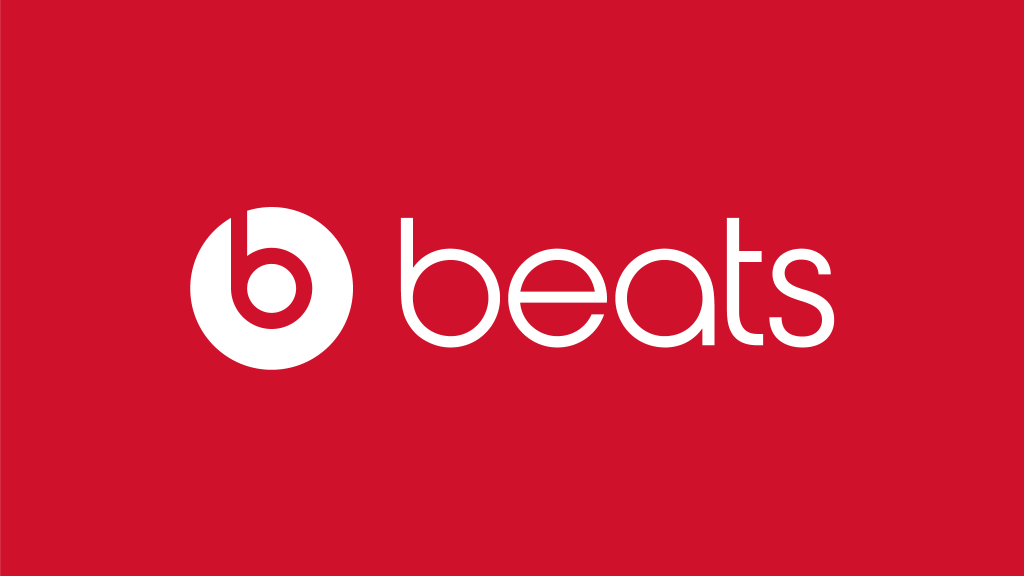 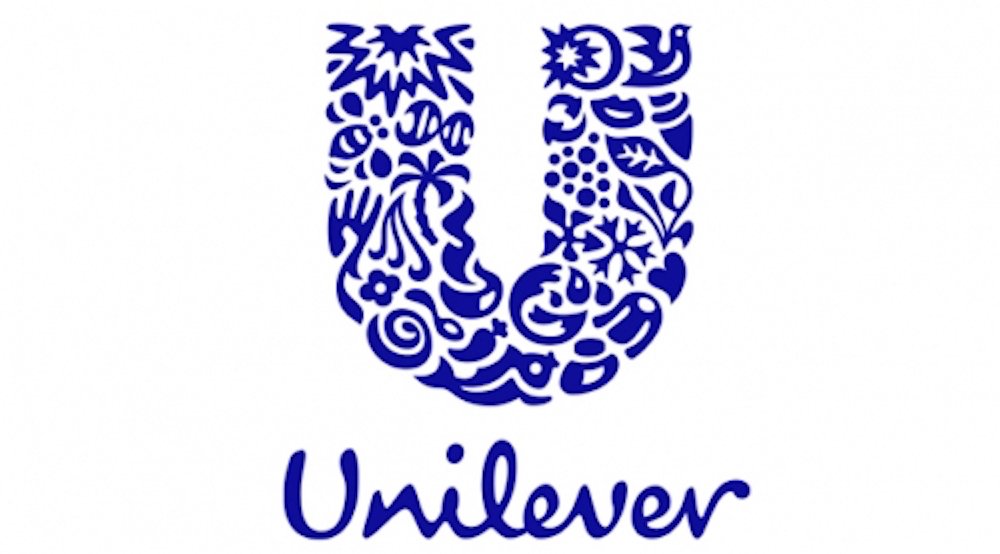 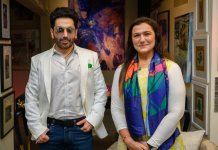