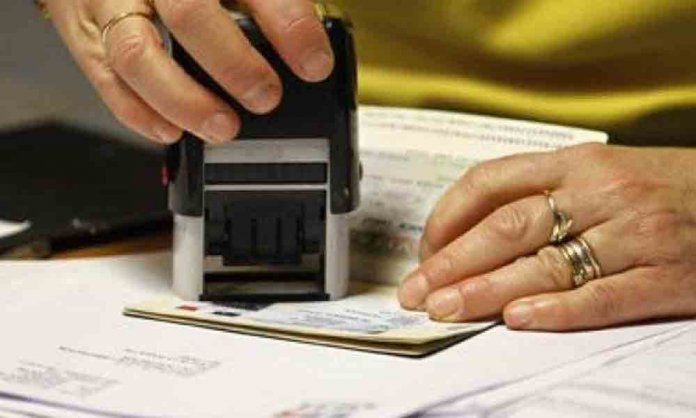 The Kingdom of Netherlands has now resumed all the consular and visa related services a few hours after suspending it.

In a statement on Monday morning, the Dutch embassy said that it had halted visa operations “due to circumstances beyond our control”.

Later, the ambassador of Netherlands to Pakistan, Ardi Stoios-Braken tweeted about he resumption of consular and visa services in Karachi, Lahore, and Islamabad.

Update: The Embassy of the Netherlands in Pakistan has resumed all consular/visa services. VFS/Gerry’s in Lahore, Karachi and Islamabad can immediately start giving appointments to accept visa applications.

“the issuance of visa(s) for Pakistan has been halted temporarily.”

“As soon as this situation is solved, appointments for visa applications can be made through the visa application centers of VFS Global in Islamabad, Lahore and Karachi.

The Embassy of the #Netherlands in #Pakistan is open. The issuance of visa has been halted temporarily. Last week, the embassy was temporarily closed for 2 days bcs of construction work. In case of questions/comments, please contact the embassy at 051 200 4444 or isl@minbuza.nl.

It is to be noted that back in August this year, ties between Netherlands and Pakistan heated up when a blasphemous caricature contest was being organized in Holland.

The controversy resulted in a series of protests all over Pakistan and by August 31, the Dutch government announced to call off the competition.